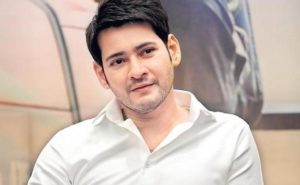 “Dookudu,” made by Srinu Vaitla, is a milestone in Mahesh Babu’s career in Telugu film industry. It was a blockbuster hit in the Telugu states and also the first Telugu film to have grossed US $1 million in the overseas market.

Producer Anil Sunkara later produced “Aagadu” with the same combination of Mahesh Babu and Sreenu Vaitla, but the movie bombed at the box office in the Telugu land.

But, it had witnessed huge craze overseas and set a new record in the collections for its premieres in the USA. “Aagadu” was the first film that grossed half a million dollars from the premieres.

Now, the same producer is making Mahesh Babu’s ongoing film “Sarileru Neekevvaru” under the direction of “F2” fame Anil Ravipudi, who, incidentally, was an assistant writer for “Aagadu.”

Anil Sunkara’s wish is to have the pre-release hype of “Aagadu” and blockbuster result of “Dookudu.”

He tweeted, “In spite of bad reviews, Aadgadu became a profitable venture for overseas buyers. It was the first movie to cross 500K in premiers. This time we should have Aagadu hype, with Dookudu content. What do u say Superfans?”

The film featuring Rashmika as the heroine and Vijayashanti in a key role is under progress. It is slated for release during Sankranti 2020. 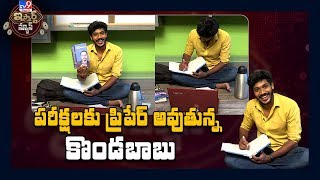 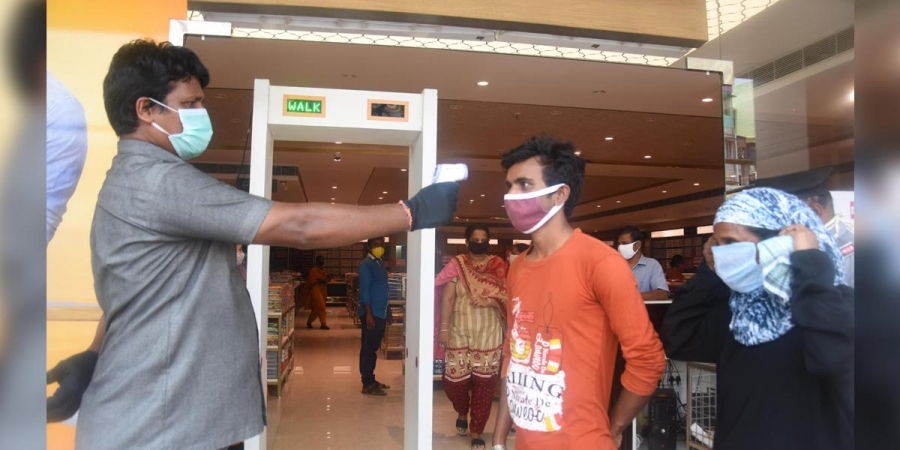 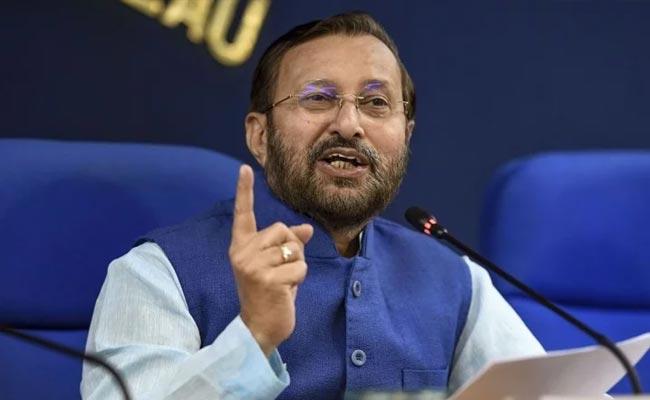 ‘Newspapers Must Compete With New Media For Ads’ 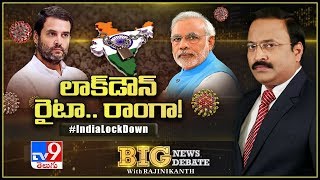