The ICICI Bank lockers, from where the ornaments were recovered, were on the names of PJ Mahendar Kumar and his brother P J Nandagopal.

Nagaraju was being investigated by the ACB in a corruption case and died by suicide in Chanchalguda prison. ACB officials found a lead to the jewellery stocked in the two bank lockers which were being operated by Nagaraju’s wife Sapna.

ACB officials suspect that Nagaraju used benamis for keeping his properties safe. Strict action will be initiated against both the benamis for helping the accused officer in protecting his illegal wealth. 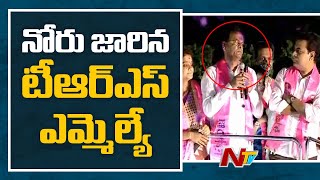