The Indian Army is one of the biggest armed forces in the world. They save our nation at the border and they are seen as heroes by many. People will not tolerate any comment or criticism against the armed forces as they are the reason we can live without any fear.

A popular heroine faced the heat for her controversial tweet. After her tweet created a big controversy, the actress issued an apology. She also said that her family is an army family and her family members served in the army.

Going into details, Northern Army Commander Lieutenant General Upendra Dwivedi gave a statement that the army is ready to take over Pakistan Occupied Kashmir and they are just waiting for the orders from the Indian government. Actress Richa Chadha replied to this and said “Galwan Says Hi”.

Her reply did not go well with many and people asked what the reason behind the actress making such comments was. As many say Actress took an indirect reference to the intense face-off between Indian forces and Chinese forces, many ask did she forget that the Chinese army also suffered casualties.

Since she made the tweet Richa Chaddha has been brutally trolled. She deleted her tweet and gave an apology. In the apology, she said that her grandfather was also a part of the Indian army and he fought against the Chinese army.

“Even though it can never be my intention in the least, if the 3 words which are being dragged into a controversy have offended or hurt anyone, I apologise and also say that it would sadden me if even unintentionally my words have triggered this feeling in my brothers in the fauj (army) of which my own Nanaji has been an illustrious part,” Richa Chadha said. Will Mahesh Babu Push The Release Date For Megastar? 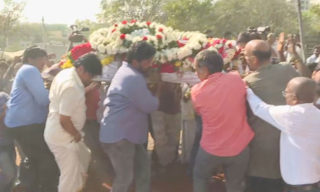 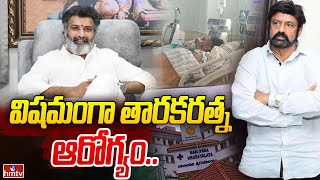