The untimely demise of superstar Krishna has left the whole Telugu film fraternity in tears. His family members went through a lot this year. Mahesh Babu’s brother Ramesh Babu passed away earlier this year and his mother Indira Devi left everyone in September. Legendary actor Krishna passed away this month which makes for three losses in a single year.

This is a lot of personal trauma and it is more than anyone could take. Currently, Mahesh is trying to recover from the loss and get back to work soon. He recently penned a heartfelt note to his late father on social media. As we know, Adivi Sesh is busily promoting his upcoming movie ‘HIT 2’ which is releasing on 2nd December. During one of his interviews, Sesh was asked if he spoke to Mahesh as the latter produced Sesh’s last super hit film ‘Major’.

He said, “What Mahesh sir is going through is unexplainable. No one should be put through so much pain. I wish him all the strength in the world. Mahesh sir is not talking to anyone. I am only in touch with Namrata garu. He isn’t taking phone calls.”

Coming to ‘HIT 2’, Sailesh Kolanu who made the first part has directed the second part too. Meenakshi Chaudhary, Rao Ramesh, and others are part of the cast. Prashanti Tipirneni is the producer of this franchise. The arresting background score is composed by John Stewart Eduri. Natural Star Nani is presenting this movie under Wall Poster Cinema banner. 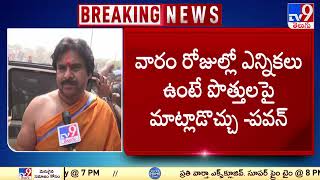 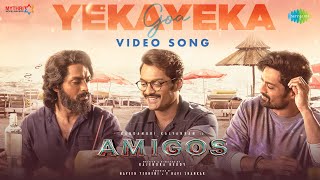