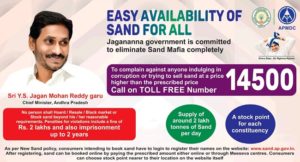 After a long time, the YSR Congress party government has released a full-page jacket advertisement to the major newspapers in the state on the steps being taken by the government to overcome sand crisis and how sand is now available without any hassles to the people who require the same for the construction.

The advertisement is obviously aimed at putting to an end the malicious campaign being unleashed by the opposition parties over the last few weeks over sand crisis in the state.

The advertisement has all the details of sand reaches and stock points in all the districts along with the rate at which it is supplied.

Needless to say, Andhra Jyothy has not been given the advertisement, though it is one of the major dailies, for the simple reason that it has been carrying a negative propaganda against the government.

Though Eenadu also belongs to the rival camp, it got the advertisement because it is still No. 1 daily in the state.

The advertisement has its reflection on the coverage of news by the dailies. Eenadu did not carry a single negative story against the Jagan government at least in the front page on Monday.

Its banner story is about the all-party meeting held by Prime Minister Narendra Modi on the eve of parliament sessions, wherein he exhorted the need to enhance the image of the august house.

What is more, Eenadu also carried the objections of YSR Congress parliamentary party leader V Vijay Sai Reddy’s objection to the Congress party seeking bail to Chidambaram for attending the parliament session and his poser as to why the same rule was not applied to YSRC president Y S Jagan Mohan Reddy when he was in jail in 2012-13.

The other positive stories carried by Eenadu were TTD chairman Y V Subba Reddy’s clarification that there was no question of increasing the price of Tirupati laddu and all steps being taken by the government to purchase paddy cultivated in Kharif season.

On the other hand, Andhra Jyothy which did not get the jacket advertisement, unleashed a string of negative stories on the page-1 – Jagan’s government’s proposal to sell university lands as part of resource mobilization as its banner story, Vijay Sai Reddy being pulled up for raking up Jagan’s bail issue at the all-party meeting, commotion in the state government over Centre’s refusal to release funds for Polavaram, former minister Devineni Uma’s outburst against YSRC ministers, Pawan Kalyan’s criticism against Jagan’s vindictive politics and the anchor story on lack of financial resources for village secretariats.

Sakshi, of course, its own brand of stories – the banner story on need to promote English language as medium of instruction for education and employment, supply of adequate electricity in tune with the demand and a small anchor story on Kondaveedu fort.

The Muslim Personal Law Board’s decision to file review petition in Supreme Court on Ayodhya verdict, victory of Gotabaya Rajapaksa and scheduled swearing-in ceremony of Justice Bobde as the chief justice of Supreme Court are among the common news carried by all the major dailies. 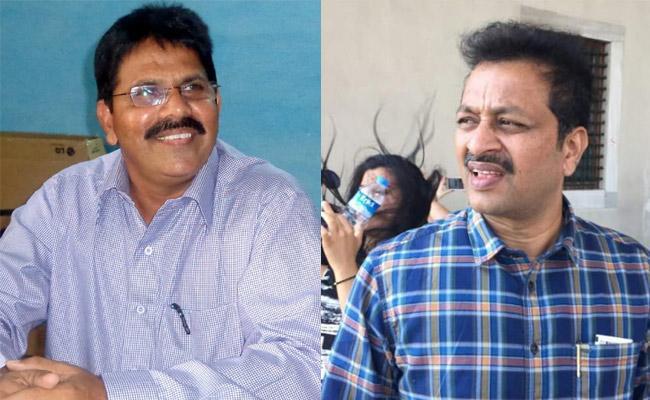 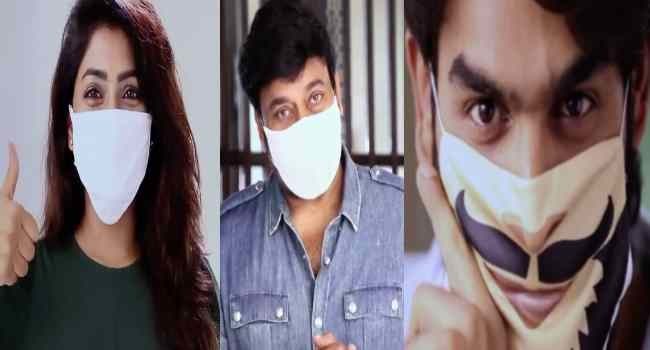 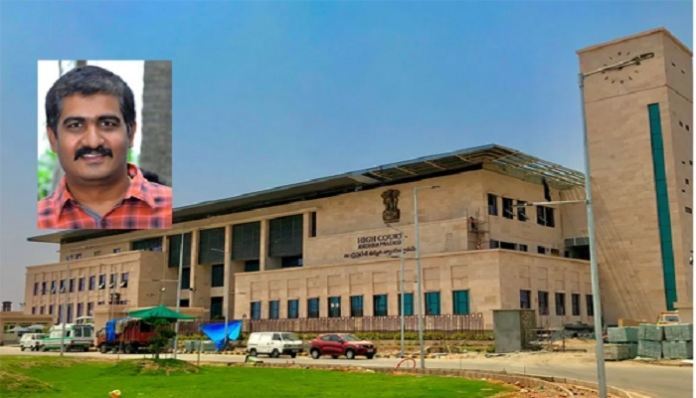