HYDERABAD: BJP State president Bandi Sanjay Kumar on Sunday slammed the AIMIM party saying that it has been dividing the Hindus, slaughtering Gomata, and conducting funeral processions for terrorists. He also alleged that TRS was hand in glove with the MIM.

Speaking at different Graduate MLC election campaigns, Sanjay said that the TRS was opposing the construction of Ram Mandir at Ayodhya and questioned the pink party, “If Lord Rama is God for you, then why are you not making any sacrifices for the construction of Ram Mandir?” Sanjay alleged that the TRS party was supporting Independent candidates only to divide the vote bank so that BJP would not win the polls. Sanjay Kumar also alleged that the TRS government was bankrupt and doesn’t have funds for developmental projects. 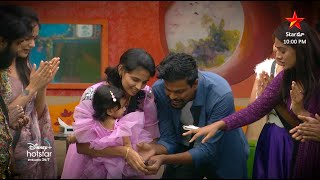 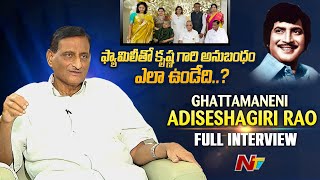