Dashing director Puri Jagannadh has provided story, screenplay and dialogues for his son Akash Puri’s next outing Romantic being helmed by his protÃ©gÃ© Anil Paduri. After delivering a blockbuster with ‘iSmart Shankar’, Puri Jagannadh and Charmme Kaur are producing ‘Romantic’ under Puri Jagannadh Touring Talkies and Puri Connects banners.

The makers have announced release date of Romantic through a striking ‘Romantic’ poster. Akash is seen following the glamorous looking Ketika Sharma in a foreign location. Akash looks dapper, while Ketika is pretty here. Moreover, their pairing looks adorable.

The worldwide theatrical release date of ‘Romantic’ is now locked for November 4th, on Diwali Day. It is indeed the first Telugu film to join Diwali race.The film’s censor formalities were also completed recently and it was awarded with U/A certificate and no cuts were suggested by the censor sleuths.

Starring Ramya Krishna in an important role, Romantic is touted to be an intense romantic entertainer. Sunil Kashyap scores music for the film, while Naresh handles the cinematography.

The makers so far have released two songs which both got tremendous response. 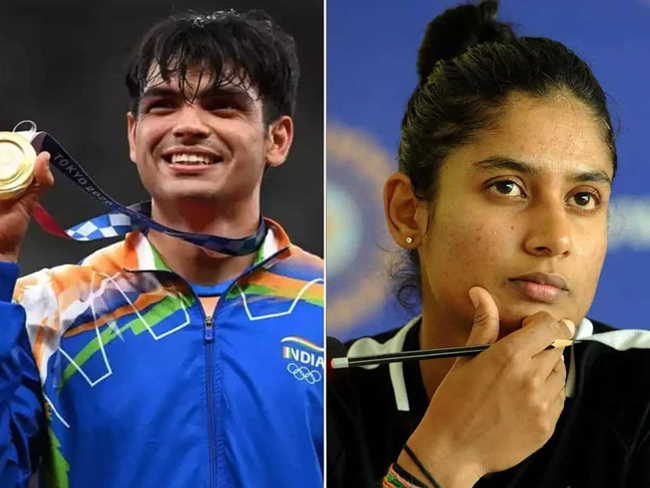 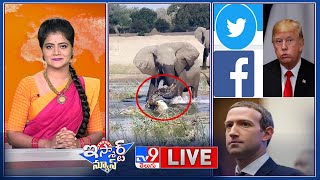 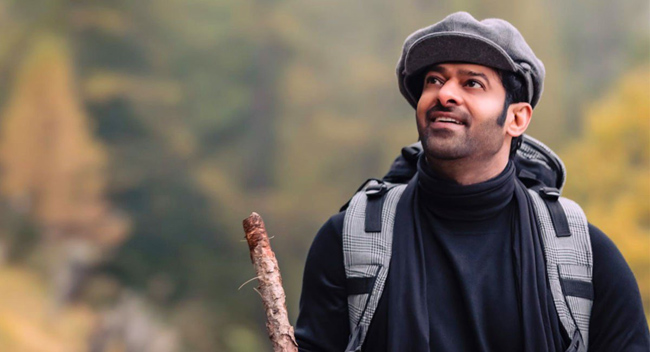 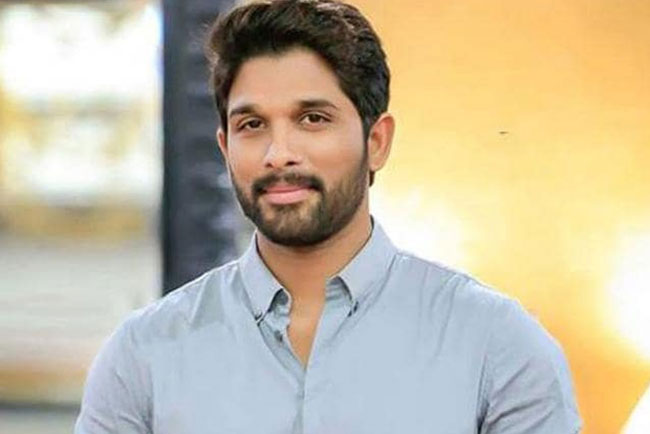 Allu Arjun & Family Go On A Long Drive With Akhil’s...