Tollywood star Akkineni Nagarjuna has recently resumed the shoot of his upcoming film Wild Dog in the Himalayas. The team of Wild Dog was on a 20-day shoot schedule in the Himalayas. The shooting of the film began last year. The action thriller has been directed by Ashishor Solomon and produced by Niranjan Reddy and Anvesh Reddy under Matinee Entertainment banner.
The actor has shared a couple of new pics from the sets of Wild Dog and these pics will leave you amazed. While sharing the pics, he captioned it as, ”#WildDog with his team in the Himalayas!! Loving the freedom and loving nature Folded hands @SaiyamiKher @ActorAliReza @mayankparakh19 @MatineeEnt.”
Take a look at the pictures:

In the pictures, we can see Nagarjuna, Saiyami Kher, Ali Reza and Mayank Parakh. The actor keeps his fans updated by posting pictures from the sets. Recently, the actor shared a video from the Himalayas where he resumed the shoot of Wild Dog. Nagarjuna will be seen essaying an NIA agent in the film.

#WildDog in the Himalayas!! pic.twitter.com/k1gf1fNb7E 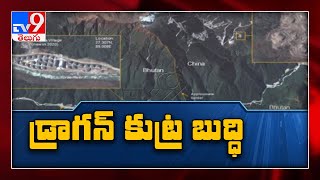 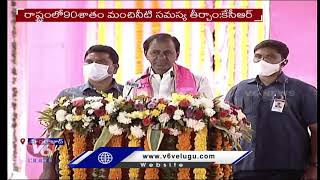