Allari Naresh‘s comeback film “Naandhi“, which hit the screens on Friday, has garnered positive reviews from the audience and critics alike. Most of the audience are loving the performance of Naresh, while many others are calling it a ‘hard-hitting’ drama.

Naandhi marks the directorial debut of Vijay Kanakmedala and it tells the story of an under-trial inmate who is facing several serious charges.

Talking about the collections, the film opened with weak noon shows and has grown progressively with night shows registering housefuls. As per reports, Naandhi has grossed 72 Lakhs on the first day. With word of mouth marketing, it is expected to gross more than 1cr today!

Naandhi is produced by Satish Vegesna. It has music by Sricharan Pakala and cinematography is done by Sid. 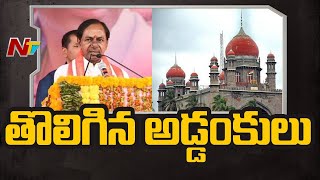 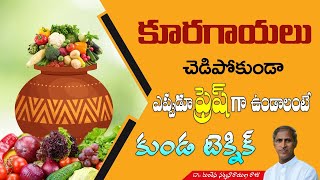 How to Preserve Vegetables without Fridge | Clay Pot Benefits |... This action episode from ‘RRR’ was shot thrice by Rajamouli