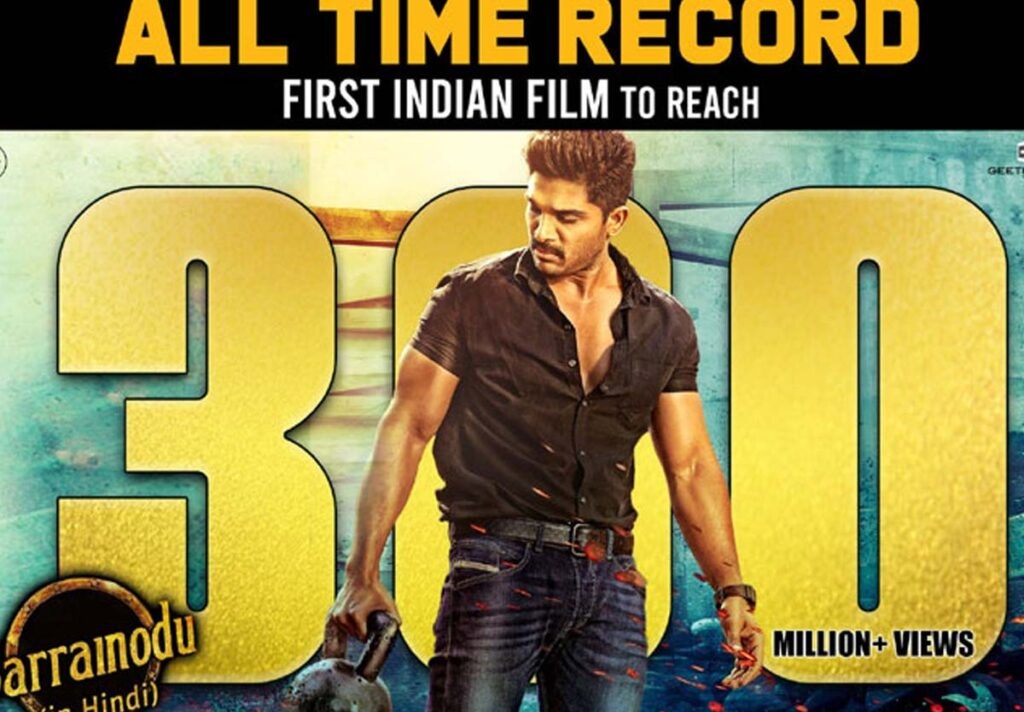 The dubbed Hindi version of Tollywood stylish star Allu Arjun’s “Sarrainodu” has garnered a whopping 300 million views on YouTube, setting a whole new record from the Telugu film industry. It becomes the first Indian film to reach this milestone.

Right now Allu Arjun’s fans and followers are feeling jubilant with the massive new record creating a history in the Indian cinema. They have began sharing the hashtag #Sarrainodu300MillionViews immeasurably on Twitter. Few twitteratis shared that it was the re-uploaded version and first video had already crossed 500m+ views long ago. While few others shared that it crossed 1.1 million likes and is the best ever commercial entertainer till date. 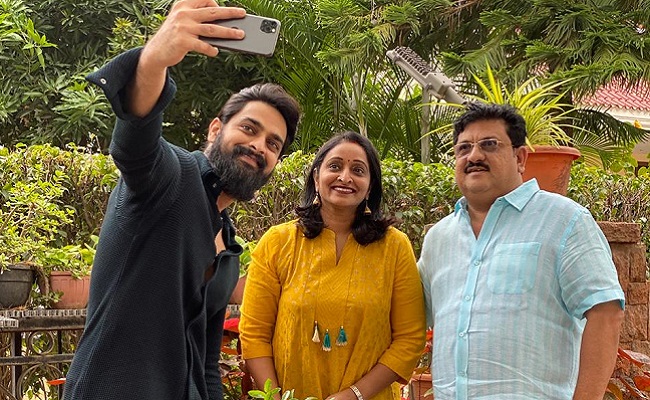 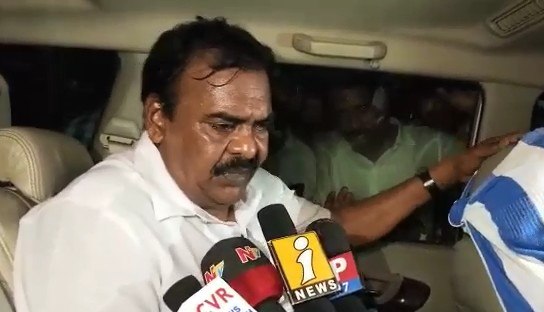 Rapaka: YSRCP has three different groups in my constituency 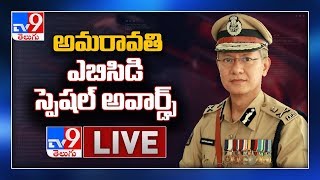