The TDP has suffered greatly after the YSRCP came to power, with many of the TDP members either willingly joining YSRCP, or being made to join YSRCP by force. No matter what, the strength of TDP is now dwindling, with very few members left in the party, and many of these few members speculating to leave the party.

According to the latest reports, K. Pratibha Bharati, a senior most leader of TDP is also reportedly about to leave the TDP for YSRCP. As per a few sources, K. Pratibha Bharati is a senior to even Chandrababu Naidu in the party. This is why she had enjoyed very high posts, including cabinet posts in the past.

Now, because of this, having felt that the TDP is not giving due importance to senior members, and feeling that the party only cares about those members who are loud and crass, Bharati is said to be considering joining YSRCP, as the time feels right for her. She is said to be joining YSRCP very soon, along with her son.

With Bharati leaving TDP, it will turn out to be a big blow for the party in the North-coastal region of Andhra Pradesh, which once used to be the backbone of the party. 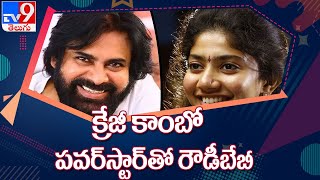 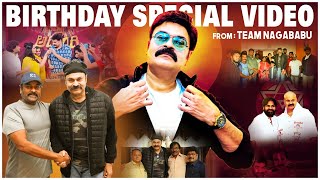 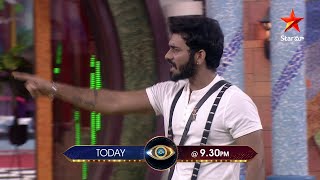