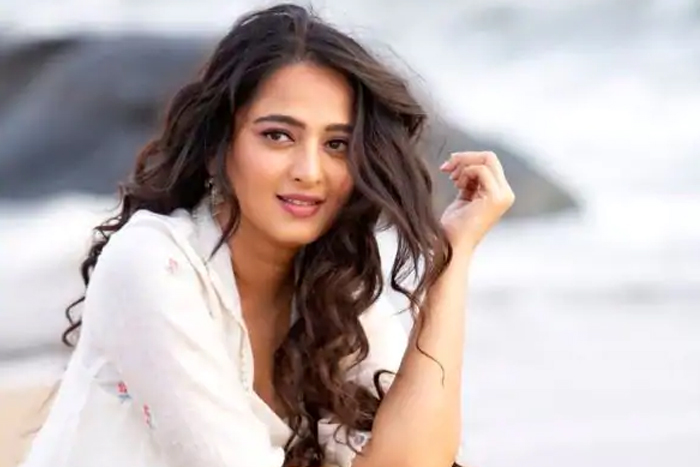 Lady superstar Anushka’s full-fledged film has not released over a year and after ‘Bhaagamathie’, she is now coming up with a horror thriller. Her long-pending movie ‘Nishabdham’ is going to hit the marquee on April 2, 2020.

Now, comes the most interesting part. While most heroines, including Sweety’s contemporaries, rake in around 1 and 1.5 Crore, Anushka Shetty has charged Rs 2.5 Crore excluding GST as her remuneration for ‘Nishabdham’.

‘Nishabdham’ is all about the story of a couple (Anushka and Madhavan) whose vacation turns into a nightmare. The teaser has been receiving a positive response from the audience and is hinting a perfect suspense thriller.

People media factory is producing this film in Telugu, Tamil and Hindi languages in 2020. Gopi Sunder is composing tunes for the film.

Stay tuned to Telugu Bulletin for more scoops and updates! 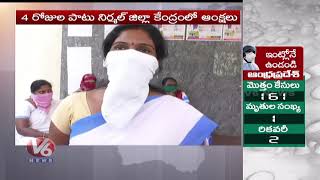 High Alert Continues In Districts In Telangana Amid Of Corona 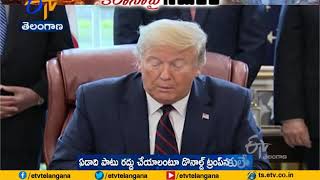 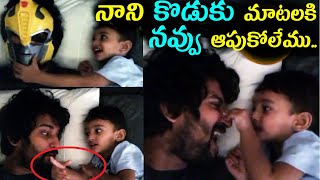 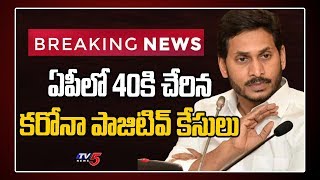