The Andhra Pradesh High court on Monday heard the contempt of court petition filed by the SEC Nimmagadda Ramesh Kumar against former CS Nilam Sawhney and Panchayati Raj principal Secretary Gopalakrishna Dwivedi for not cooperating with the SEC during the local body elections. This case has been examined twice in the past.

It is known that the AP High court had ordered the AP officials to co-operate with the SEC in conducting the panchayat elections. However, the officials neglected the court orders and appealed to the Supreme court regarding the same. In the wake of these incidents, the SEC approached the HC and filed a contempt of court petition against two officials.

Responding to the SEC’s arguments in the latest hearing, the court directed Neelam Sahni and Gopalakrishna Dwivedi to appear before the bench on March 22. The next hearing is adjourned to March 22. Nilam Sawhney, a former CS, is continuing as a government adviser after retirement. 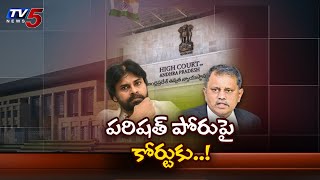 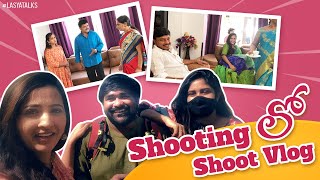 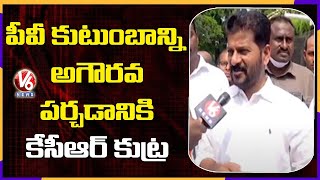