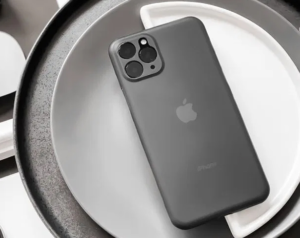 For quite a long time, the Apple iPhone 11 replica videos have been showing up on the internet. But the latest concept video by You Tech shows us the first realistic look of the iPhone 11 and surely it looks stupendous.

In fact, three new iPhone models are excepted to release this year, say, iPhone 11, iPhone Pro, iPhone 11 Pro max. Earlier, the handsets are said to be of an old design, looking mundane. However, in the last few weeks, several leaks of the iPhone have been rotating which portrays a handset that’s actually worthy of an upgrade.

The latest trailer shows Apple iPhone 11 does have similarities with the previous generation iPhone XS. But, it also has a few differences making it worthy. It has a new super retina display with a vast 91% screen-to-body ratio. It also has a retina OLED display which boasts a QHD resolution. Talking about the screen, the glasses are said to be a lot stronger, making it tough to crack. (new shatter-resistance technology)

Earlier, one of the hideous rear designs has upset the consumers. However, the latest video confirms the square camera hump and this new module on the rear looks absolutely gorgeous It is not even close to the designs leaked before. The camera will have 4K HDR at 60fps video recording. Also, a new super wide-angle camera is distinctive good.

The main concern of battery life is a plus here as a larger battery here offers 50% charge within 25 minutes and bilateral wireless charging Is inclusive. It is reported that the next iPhone will come with a 30% faster GPU. Also, face identifying has been drastically improved.

As we know, how Apple does not announce its upcoming products before and the rumours being often wrong, people have waited patiently for this new design which now gives great contentment among us. In fact, the countdown has begun last week itself for iPhone 11 when Apple officially sent invites for an event at the Steve Jobs Theatre on Sept 10, at its campus in Cupertino, California. 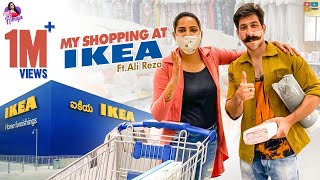 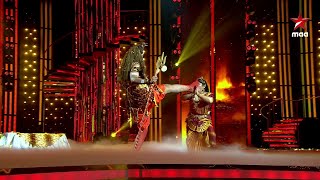