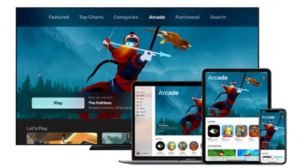 In 2015, Apple introduced its MacBooks with a new butterfly mechanism that was greeted with a lot of applause. Few years down the line the issues with it were laid bare proving that Apple made a huge goof-up with this choice of keyboard. It appears that Apple has learned from its mistake and if the latest report is anything to go by, then Apple will be using the scissor switch keyboard on the 2019 MacBook Air and 2020 MacBook Pro.

As per a report by 9to5Mac, reputed analyst Ming-Chi Kuo states that Apple will announce a new keyboard design that’s based off scissor switches. This not only offers durability but also longer key travel and will commence with the upcoming MacBook Air that’s due this year. The MacBook Pro will also receive the scissor switch design; however, it will obtain it next year.

The upcoming scissor switch is a completely new design that’s not been used on any MacBook in the past and reports state that it uses a glass fibre to reinforce the keys. Ever since Apple first launched the MacBook with the butterfly keyboard, fans have been up in arms regarding it and they will certainly be happy with the brand’s decision to switch back to the scissor switch design.

The report states Kuo opines that Apple’s butterfly design was costly to manufacture due to low yields. The new keyboard is more expensive than an average laptop keyboard but he expects it to be cheaper than the butterfly components.

Apple introduced the butterfly keyboard design in 2015 and has launched four generations of laptops with it in as many years. They have tried to address users’ complaints about stuck keys, repeated key inputs and even the loud sounds of typing when tapping each key.

9to5Mac states, “It most recently debuted what it described as a third-generation butterfly keyboard ‘with new materials’ in the 2019 MacBook Pro. The jury is still out as to whether that laptop suffers from the same key reliability problems but even if the issue is resolved, the butterfly keyboard is not universally popular. A scissor-switch keyboard with more travel will be greatly welcomed. Keyboard ergonomics and feel is dependent on many factors, but it is a promising sign that Apple is reverting to the same key switch mechanism used in every MacBook before 2015, which was widely praised.”

There may be disheartening news for those hoping who are holding out for a MacBook Pro as this report claims that Apple will introduce the new scissor witch on the 2020 MacBook Pro models. With Apple expected to launch a 16-inch MacBook Pro this year, it probably won’t get this feature. 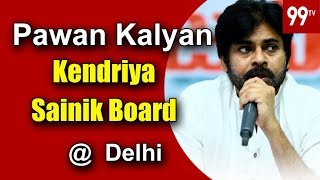 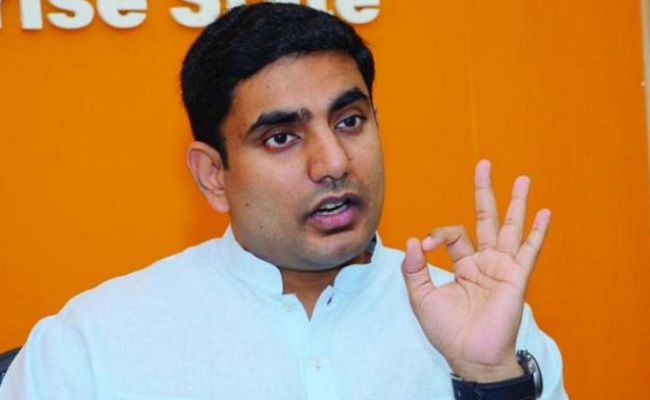 Even YSR couldn’t, what will Jagan do: Lokesh 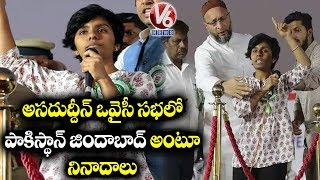 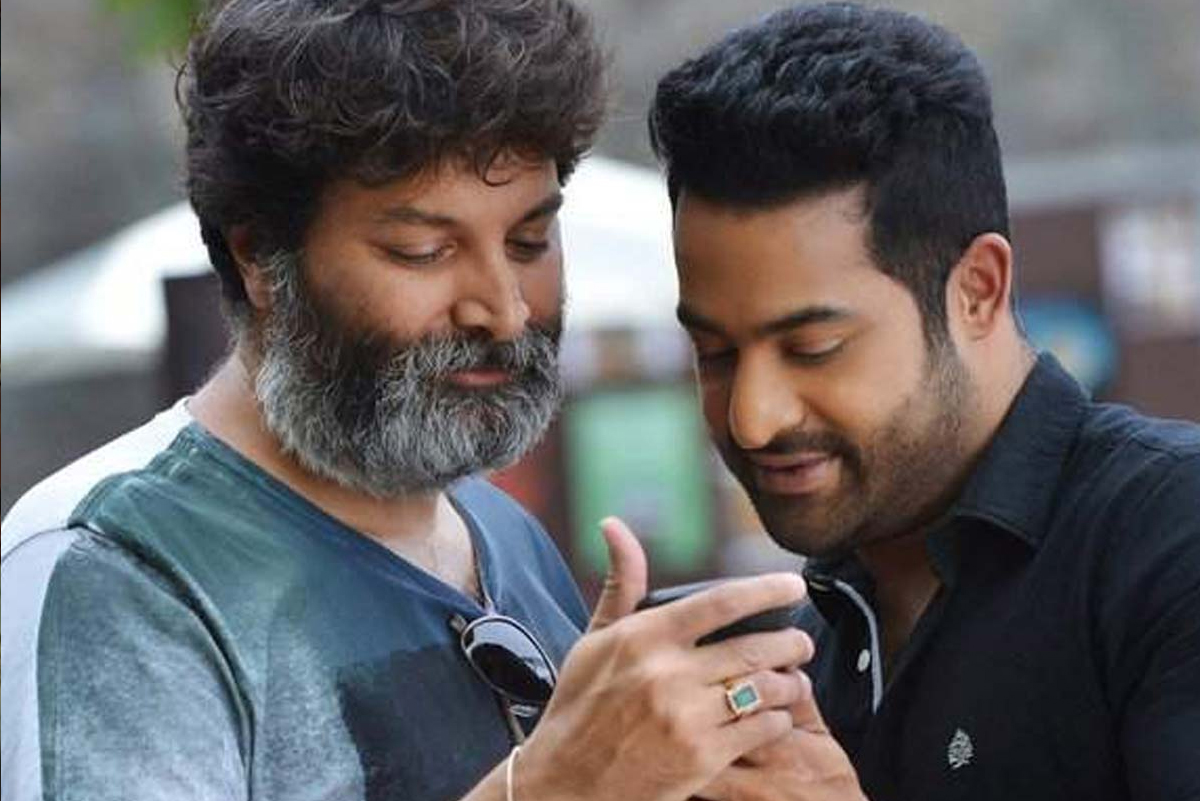