The Telugu Desam Party is making new changes within itself by creating new committees to further promote the voice of the party in Andhra Pradesh. TDP Chief Nara Chandrababu Naidu is expected to announce these new committees very soon.

According to the latest reports, senior MLA Atchannaidu is being considered, and has almost been finalised as the new President for TDP Andhra Pradesh. This place was previously occupied by Kala Venkatrao.

Atchannaidu has recently been released on bail after spending over 70 days in jail, for allegedly being a part of the ESB scam. Members of the TDP have been maintaining that Atchannaidu has been unlawfully dragged into the scam, and that he has nothing to do with it.

Atchannaidu suffered severely when he was initially arrested by the police – his injury from his recent operation hadn’t recovered fully, becuase of which it aggravated and forced Atchannaidu to be taken to the hospital. Members of the TDP had said that Jagan was doing all of this intentionally to get back at TDP, exacting his personal vendetta against the party. Namrata Shirodkar on the importance of inculcating reading habits among kids 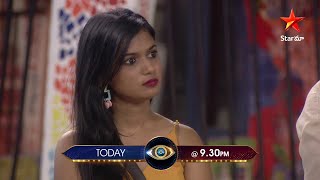 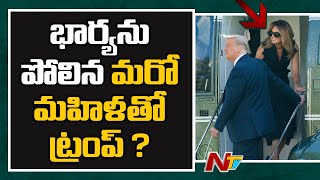