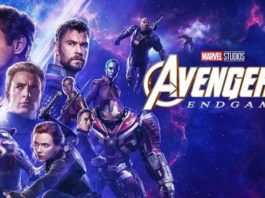 Avengers: Infinity War had left fans shell shocked by ending it on an wildly unpredictable note. The bad guy Thanos not only wins over the powerful and most loved superheroes The Avengers but also wipes out half the living beings on the earth including some superheroes with the snap of a finger. Avengers: Endgame starts few weeks after the chaos and the remaining superheroes are left dispirited and weak. They want to avenge the loss of their loved ones. But will revenge itself let them live in peace?

Avengers: Endgame is not just any superhero film. It is the culmination of more than twenty movies in the Marvel cinematic universe. Directors Russo brothers had a Herculean task on hands as they need to deliver a film that lives up to the humongous hype and endless expectations of the fans of the franchise. The writers Christopher Markus and Stephen McFeely made it an easy job by penning a spectacular and a satisfying finale to the most loved film of the last decade.

The film is all about moments. Every superhero character gets to shine no matter how miniscule their role is. The beauty of Endgame is it never thrives to create that whistle worthy fan moments. Even the best heroic shots or scenes come as a part of the film. Some characters are introduced just without any buildup and some enters the scene with a bang. However, none of the entries go unnoticed. Almost ninety percent of the characters gets an applause from the audience at their introduction.

Another interesting thing about the franchise is showing the most powerful characters in a comical way. Hulk’s transformation is just hilarious and he steals the show in his entry scenes. Also the self-proclaimed strongest avenger Thor gets another shocking transformation and he is fun to watch. There is that Big Lebowski vibe to his character that is addressed by the Ironman character in a scene. Avengers has lots of drama but the conversations are lively and funnier all the time. The references to other movies are hilarious.

Audience and fans expect to see a grand spectacle of action episodes from a movie of this scale. The directors are aware of it, but they don’t just provide them all the time. They make us wait for it with proper buildup to the final act. Marvel Cinematic Universe has changed the outlook of superhero films by making drama a vital part of the storytelling. Avengers: Endgame has some powerful emotional moments that any fan would want to undo. The most defining moments are the ones where Ironman and Thor meets their father and mother respectively. It is just hard to analyze Avengers: Endgame without giving away the spoilers. But we are making our best efforts to not to give away anything that fans wouldn’t want to know without watching the movie.

Not many movies were successful in giving a perfect ending to a popular franchise. It is a lot of exercise for the director as well as the writers to connect all the dots and make sure to have a significant role for all the important characters. The ending will leave a lump in the throat for fans for sure even though it isn’t as heartbreaking as the ending of Infinity War. This film is sure to leave everyone satisfied no matter how hyped up they are. Avengers: Endgame will not only break the tons of box office records but also will win millions of hearts. It is a movie that needs to be watched on the larger screen possible and trust me you will love it 3000 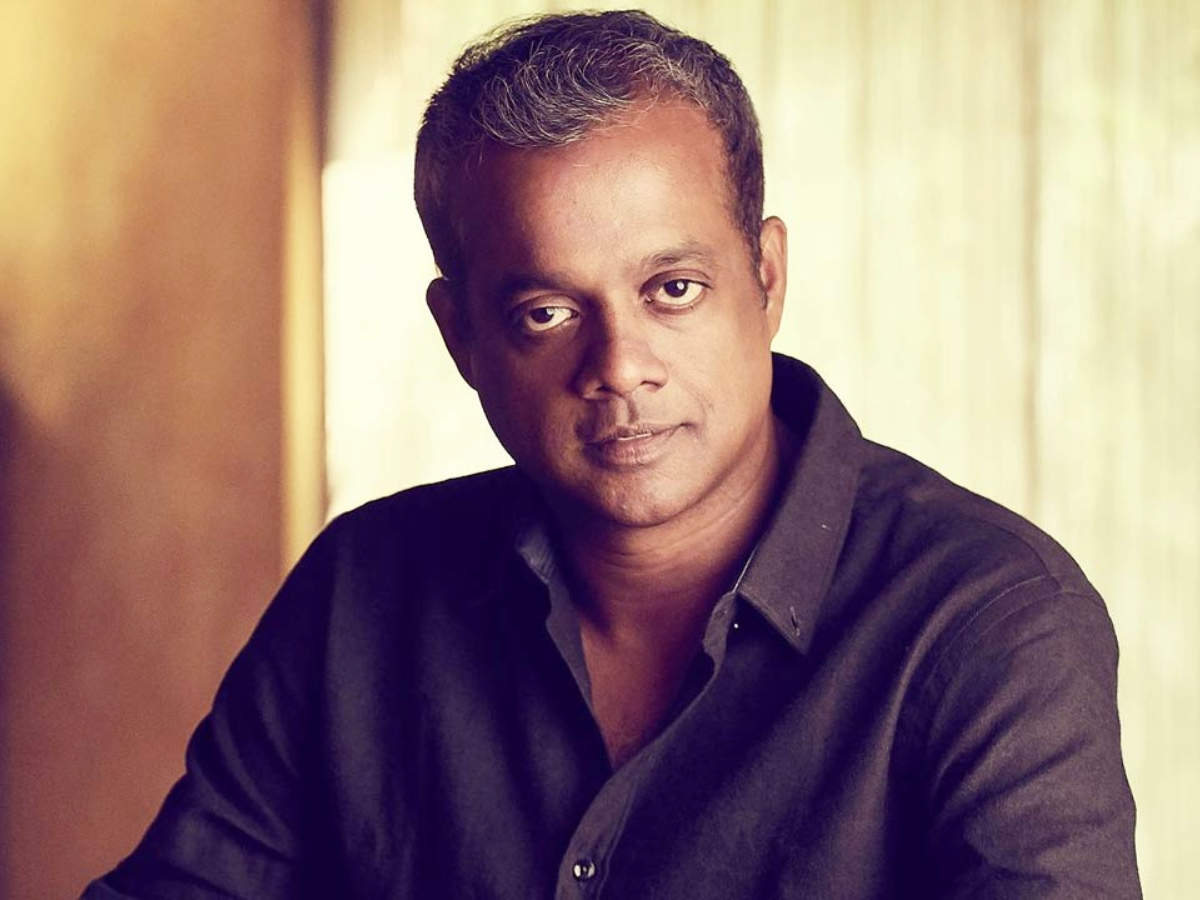 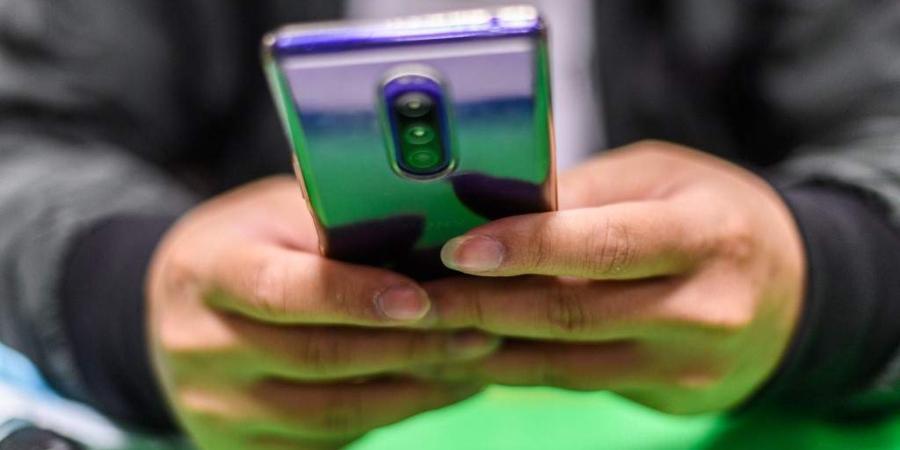 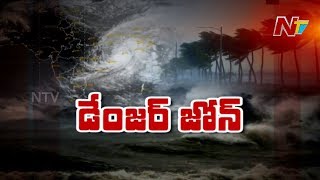 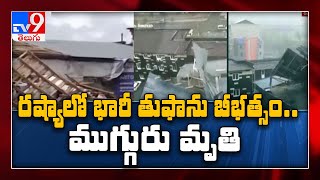 At least 3 killed by severe wind storm in Yekaterinburg ||...