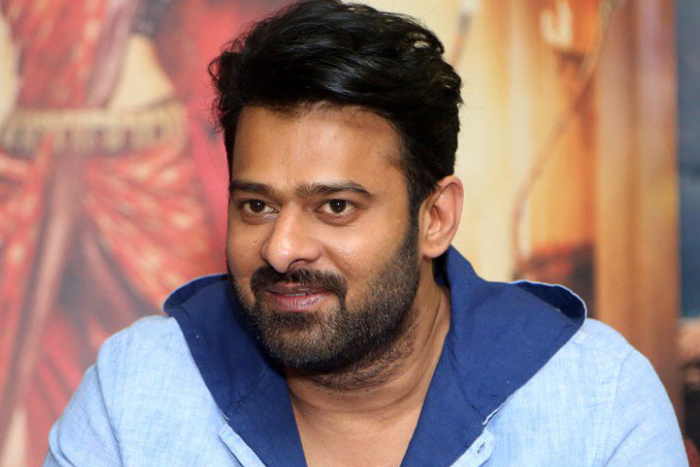 UV Creations which was owned by Prabhas’s friend Vamsi and Pramod is a reputed production house in Tollywood. Starting with Mirchi they have produced many super hit films off late. From the past 2 films, this production house is associated with Prabhas. They have produced Saaho which was ended as a flop and are now producing his next in the direction of Radha Krishna Kumar.

However the fans of Prabhas are not pleased with this production house. They have started trending Ban UV Creations trend as they fed up with no updates from production house’s side. Fans have asked for updates numerous times. This has happened for Saaho as well.

As the hashtag started to trend nation wide, UV Creations came forward for clarification. They have earlier announced that first look will come soon and after more than 20 days nothing of such sorts happened. So they clarified that due to lock down we have paused everything and an update can be announced only after lock down gets over. With Uv creations statement Prabhas fans disappointed big time. 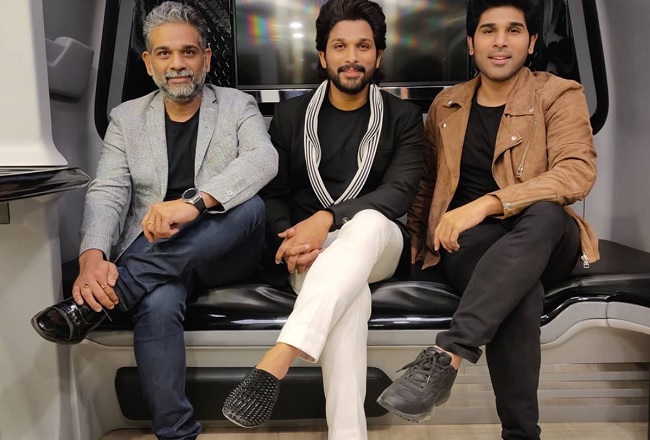 Blessing to have brothers like Allu Arjun, Allu Bobby 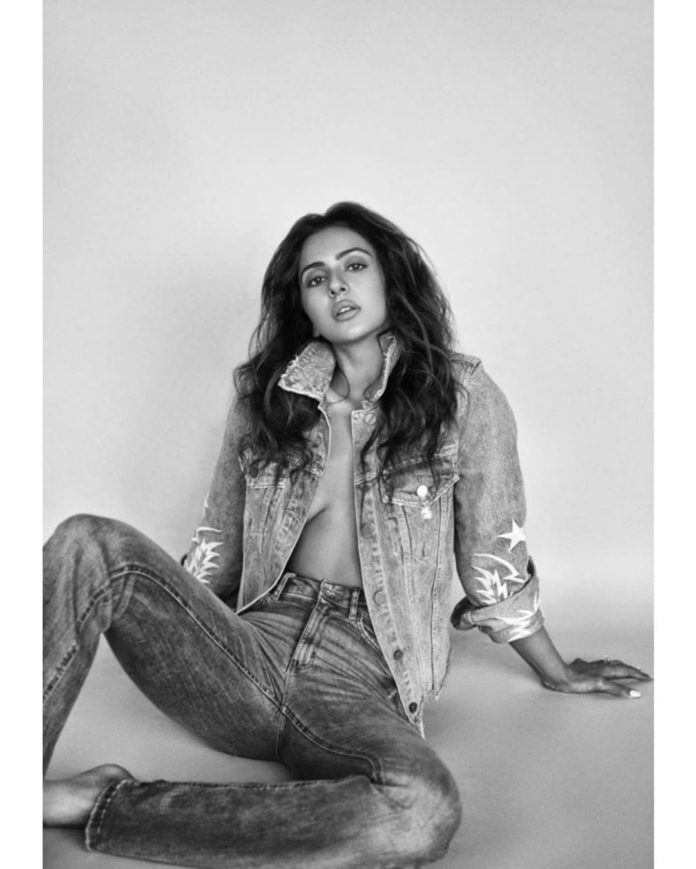 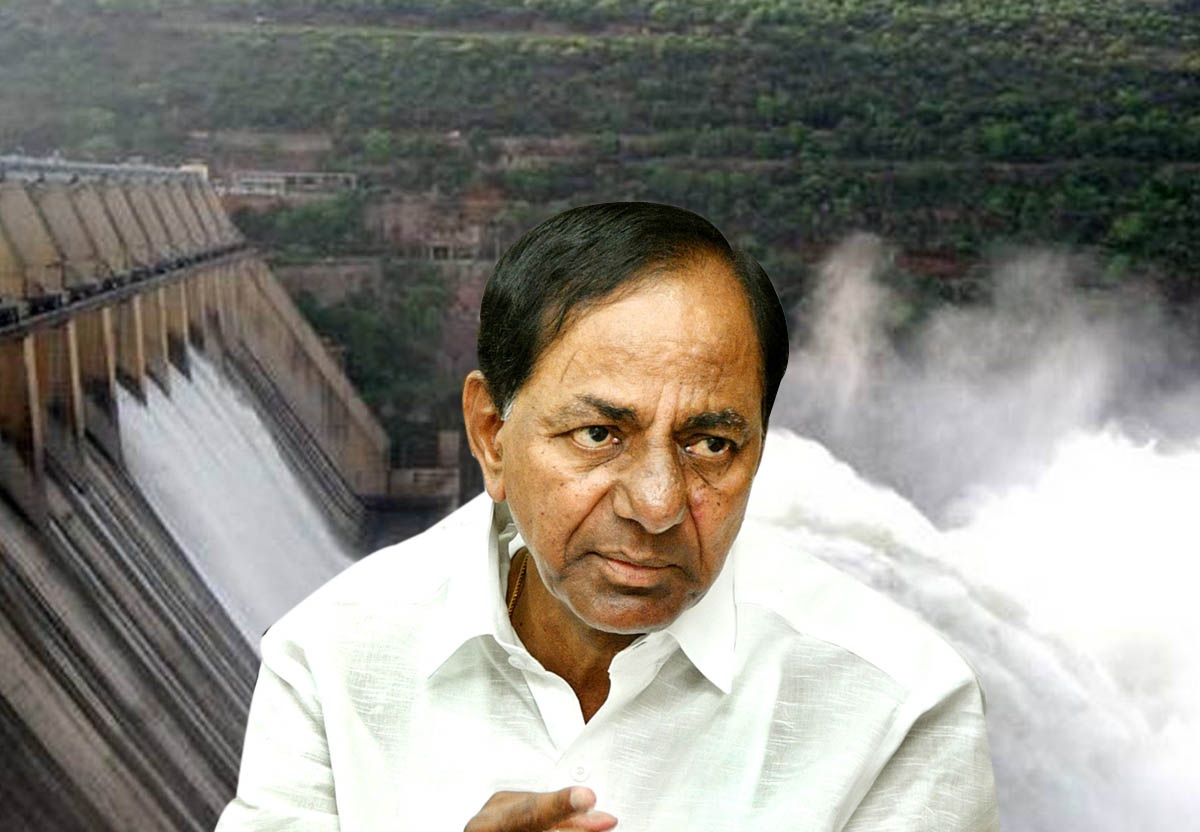