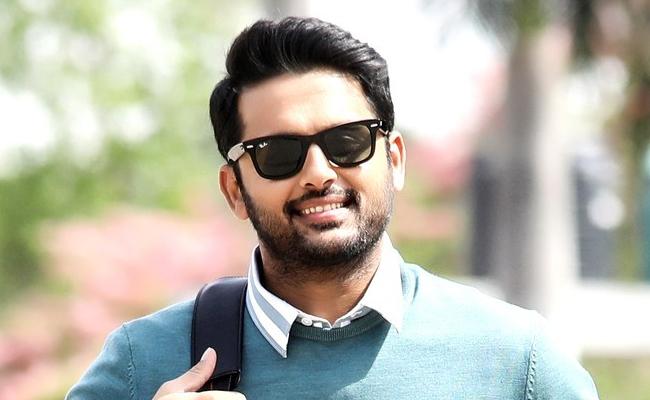 Online booking opened in most of the USA locations and rest will be opened by tomorrow. Reserve your primary spots today especially in luxury seating locations.

All premiers and regular ticket prices are only $12 and below (exceptions may apply).

Bheeshma is a full-length comedy entertainer and it will keep you laughing throughout the movie.

Comedy scenes between Nithiin and Vennela Kishore are supposed to be highlight of the movie along with good songs, visuals, high production values and a good message.

Venky Kudumula who delivered a super hit comedy movie Chalo is coming up with this another full-length entertainer Bheeshma.

Music is being composed by Mahati Swara Sagar who composed songs for Chalo. Recently released songs got very good response.

As we announced earlier for Ala Vaikunthapurramuloo, you won’t see Bheeshma also either on Amazon Prime or Netflix. Thanks to the producers for their support in bringing back the overseas market.

We are releasing Bheeshma in highest number of screens compared to previous Nithiin movies.

Stay away from piracy and watch it on big screens with good quality sound and visuals. 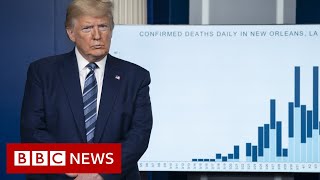 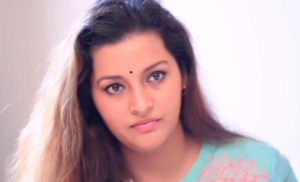 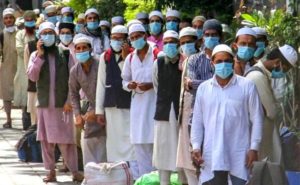