More than 80 episodes of Bigg Boss Telugu Season 4 have been completed. Fans are eagerly waiting to know who is going to win the most prestigious title this season. There are only seven contestants left in the house after weeks of eliminations. Contestants are making every effort to give their best and survive in the house.

On the social media, netizens are predicting that Abhijeet could be the winner of the show. But, my dear readers, it’s Bigg Boss… Anything can happen. We just can’t decide who is going to bag the title of Bigg Boss Telugu Season 4 winner. Abhijeet is one of the most liked contestants in the BB house and now coming to the most disliked contestants on the show. It is said that Monal is one of the most disliked contestants in the BB house and she was trolled heavily for her skin show and triangular love story with Abhijeet and Akhil. But now, it looks like the viewers have changed their opinion towards Monal.

In the recently assigned tasks, Monal has performed well. She lifted Harika during captaincy task and helped Harika to become the captain of the BB house. In the latest episode, she also switched her loyalty to Abhijeet and with this, Abhijeet’s fans also started liking her. In the devil task, she was very calm and completed her task. In this context, netizens are comparing Monal to Shruti Haasan of Race Gurram film. In the movie, Shruti hides her feelings inside. 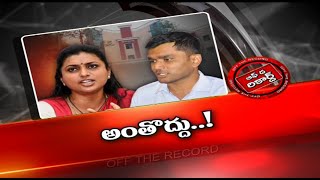 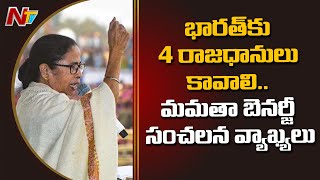