In yesterday’s 18th episode of Telugu Big boss 4, the humans vs robots task still continued. Divi’s kidnapping was the highlight of the episode. The team of robots tried urging humans to charge them. But they denied to do so no matter how much they needed.

Abhi, who was in the robot team, hatched a plan with his team to kidnap a girl from the humans. The girls wanted to bring someone in. At first Gangava insisted girls from humans, but none obliged.

Abhijit with a knack of communicating persuasively led Divi inside bathroom. When she came out all the girl robots grabbed her and forcibly fed rice and soon Abhi was charged.

Subsequently human team, Mehboob, Akhil, Sohel, Sujatha, Amma Rajasekhar and Monal had a squabble with the robot team. They insisted to open the door but it was closed. Members fired at Abhijit, Sohel and Akhil for deceiving. The robot team members paid no heed despite being scolded for kidnapping divi. Later she was released and soon two teams ended up in a huge brawl. The same task is going to continue today and likely to end. 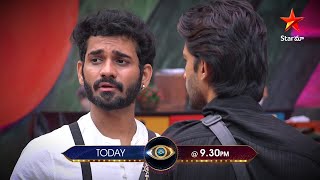 Can #Akhil sort the issue between #Abhi & #Monal ?? #BiggBossTelugu4... 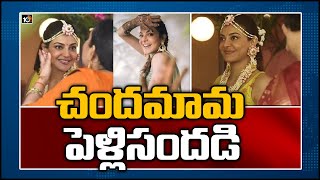