Noel Sean nominated himself as part of Ami-Thumi task in Bigg Boss Telugu Season 4. The singer-dancer-rapper-actor showcased a very different side to him from his regularly known eccentric side. He made a name for himself as rapper, singer and actor by being an energetic artist on the stage.

But he has a soft side to all that and he has decided to showcase it in his Bigg Boss stint. The actor earned major criticism from all sections in trying to be the friend of everyone. He tried to say that he can sacrifice for others and that attitude influenced other contestants.

Looking at it, Nagarjuna the host, also asked him to understand the Bigg Boss premise and play his game rather than trying to influence others with self-proclaimed selflessness. Slowly, Noel started understanding the image that he is projecting of himself is not working for him as he planned.

So, he decided to be himself, be the good man and at the same time be in the game. But the ear;y impression he created for himself could be a problem for him in saving himself. This week he is in nominations as he came forward to self-nominate during the task.

He won the task and became captain of the house. This will grant him immunity from nominations, next week. But he has to survive this week. Will audiences save him this week or will he be an unlucky contestant to be eliminated after winning the captaincy task. Let’s wait and see. 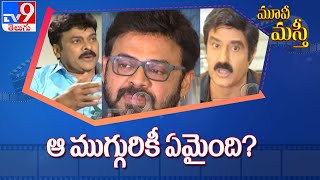 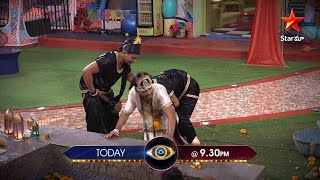