The Bharatiya Janata Party had long ago established itself as the perfect replacement to the Congress party at the Center. However, the BJP hasn’t been able to establish itself as a powerful contender in both the Telugu states.

For quite some time now, the BJP has been trying very hard to come to power in both the Telugu states, and especially wants to win the 2024 elections in Telangana. When the party aims to achieve such a feat, it is important for the party to have the right representation of the Telugu states at the center, but that’s not happening at all.

Today, JP Nadda, the President of BJP, announced the 70 member National Executive Committee, and it has surprised a lot of people for its lack of proper representation. There are only two people from the Telugu states, while the rest of the committee comprises people from other states..

What has surprised everyone is the absence of members like G V L Narasimha Rao, Ram Madhav and P Muralidhar Rao in the team. GVL was the National Official Spokesman, Ram Madhav from Andhra and P Muralidhar Rao from Telangana were the National General Secretaries in the previous term. It is quite surprising that the BJP would remove such seniors, and still not be able to represent the Telugu states properly.

Is there any solution for the Jagan-Nimmagadda controversy? Adah Sharma wraps up shoot for Vipra’s ? in a single... 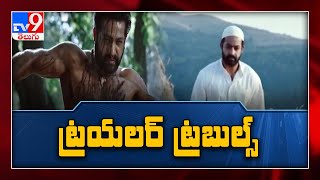 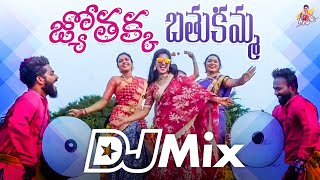