HYDERABAD: Earlier in the day, BJP state president Bandi Sanjay Kumar went for Chief Minister K Chandrasekhar Rao’s jugular, asking him to explain why the state government had shown only 17.50 lakh acres as ayacut in the Kaleshwaram DPR, which was submitted to the Centre, as against the CM’s claims of 1 crore acres.

He said that the CM was scared that his corruption would be exposed if the DPR for proposed additional 3 tmcft project was submitted to the Centre, in the backdrop of KCR’s visit to Kaleshwaram.

He said that not even one acre of agricultural land had been brought under Kaleshwaram project in the last two years.

“Kaleshwaram would just become a tourist site in future and would not be useful as an irrigation project. The project is a failure.” 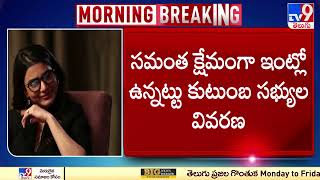 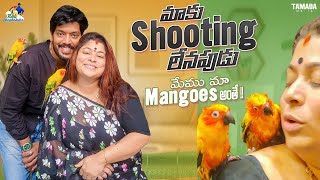 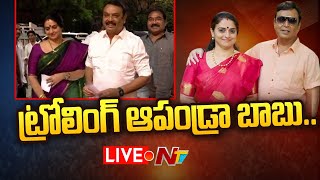 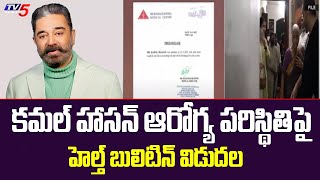