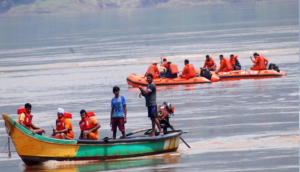 The boat tragedy at Kanchhuluru in East Godavari district has turned into an ugly verbal war between political leaders. The other day former Amalapuram MP Harsha Kumar had raked up a controversy by accusing minister Avanthi Srinivas behind this whole accident.

Ex-MP Harsha Kumar alleged that there were 93 passengers in the boat at the time of the accident but the government is projecting the number as just 77. It was minister Avanthi Srinivas who instructed the police officials to give permission as the YSRCP minister is into this business. The ex-MP added that he visited the nearby villages and got to real facts of the incident.

If the boat is removed from the underwater, the death toll will be higher. “There is an a/c cabin in the boat and many are stuck in it. If the boat is brought to the land, more number of bodies will come out. Owing to fear, the officials are not doing anything to at the behest of minister Avanthi,” said Harsh Kumar further.

Rubbing these allegations, minister Avanthi said, there is no truth in Harsha Kumar’s statements and if proved, Avanthi is ready for any punishment.

Meanwhile, the search operations at the accident spot is still going on. So far 36 bodies of the deceased are recovered while 16 are yet to be traced.

Irrespective of the leaders allegations and counters, it is the people who need to know the facts about this incident as they are the sufferers. 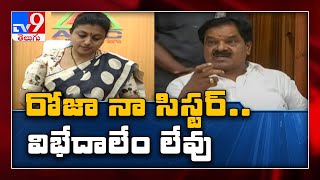 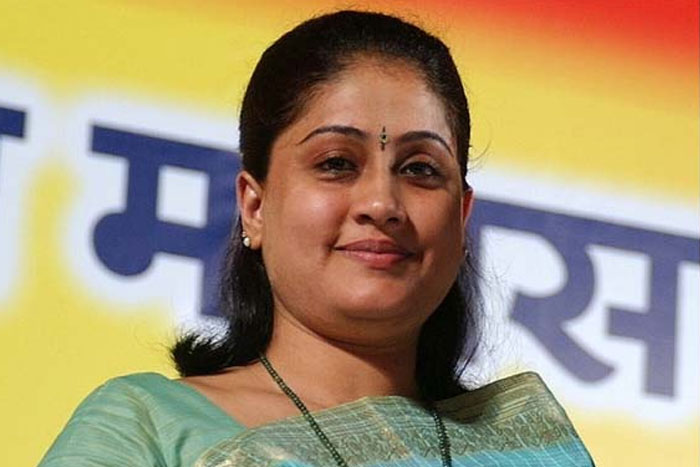 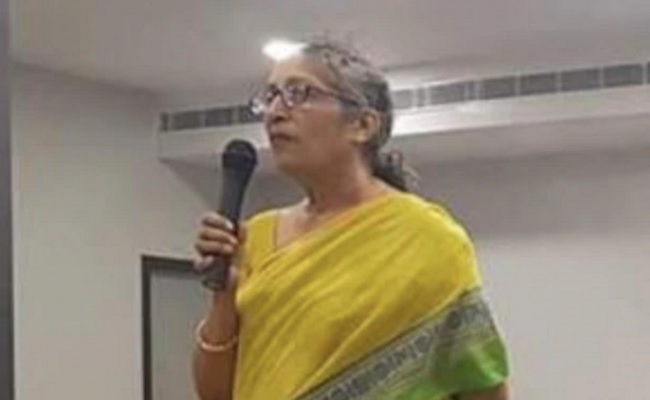 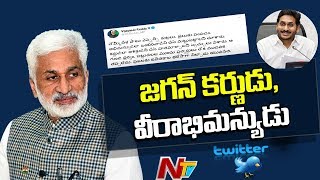