The lyrical video of ‘Bus stande bus stande song’ from Nithiin‘s ‘Rang De‘ is out now. The makers unveiled the song today, which is receiving a positive response from music lovers.

The begins on a playful note with the protagonist complaining against his wife, Keerthy Suresh just before tying the knot. The song features Keerthy teasing Nithiin from start to end. It tells the difficulties of a married man.

The song’Bus stande bus stande is crooned by Sagar and the lyrics are penned by Shreemani. Devi Sri Prasad has composed foot-tapping music while Shekar Master choreographed stylish dance moves. 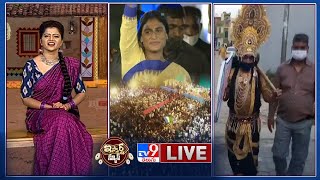