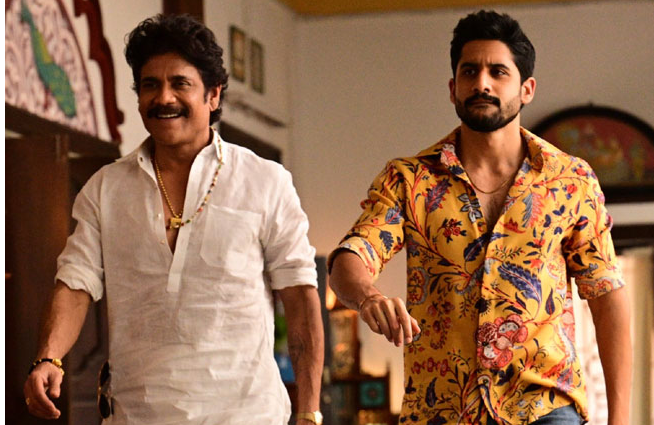 Nagarjuna’s Bangarraju got off to a flying start at the box office as the makers announced that the film grossed well over Rs 50 crores on the opening day. But the film slowed down considerably after the first weekend.

Amidst the Covid third wave and depleting footfalls at cinema halls across the twin Telugu states, it would be a tough challenge for Bangarraju to collect another Rs 21 crores in the next few days.

After a fruitful Sankranthi weekend, Bangarraju’s collections took a beating as the audience are worried to step out to watch new theatrical releases in fear of the Covid outbreak.

ZEE holds the negative rights of Bangarraju and it remains to be seen how they will tackle the scenario now.

Bangarraju is a festival season family entertainer featuring Nagarjuna and Naga Chaitanya in the central roles. The film is directed by Kalyan Krishna. 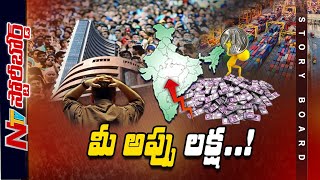 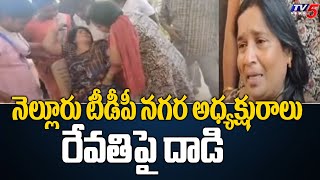 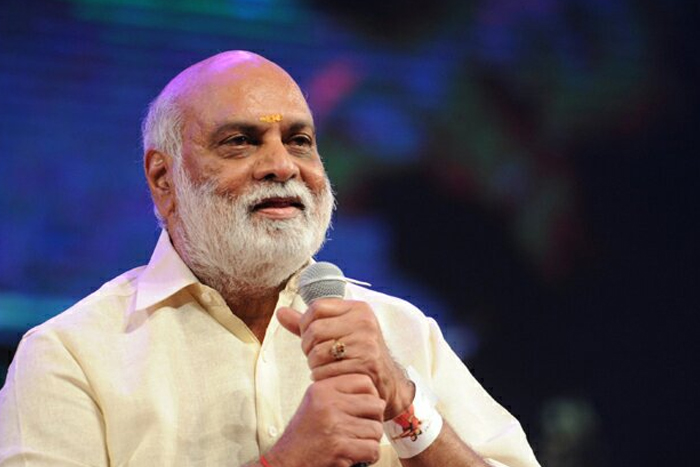 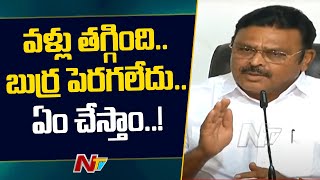