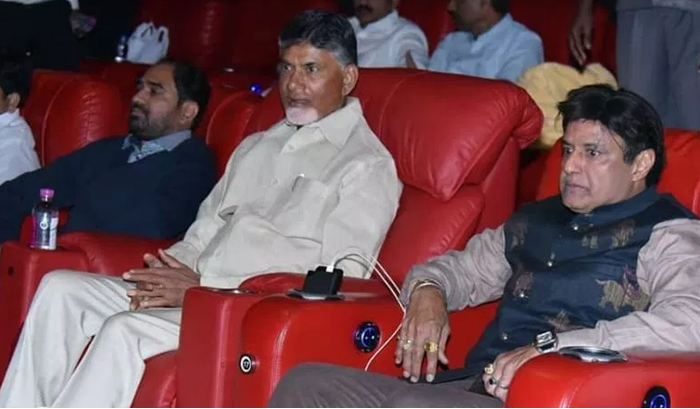 Every Year, Nara Lokesh announces the annual assets of his family members and recently he did the same for this year too. But this time, he included the assets of his son Nara Devansh which led Bala Krishna into deep trouble.

Nara Lokesh announced the value of Devansh’s assets which are equal to the assets that are on the name of Chandra Babu Naidu. One need to mention the source of income if they announces that huge number and Lokesh stated that Devansh got some shares of the heritage group from his Grand Father.

Let’s talk about facts. Chandrababu already said that he has no shares in the Heritage group and claimed himself as the independent body regarding Heritage. When everyone questioned about the Devansh’s acquirement of the heritage shares from his grandfather Yellow media made a desperate attempt to cover up Naidu.

According to their story, Devansh got the shares from Bala Krishna who is also the Grand Father to Devansh as Nara Brahmani is his daughter. So that means Balayya has shares in Heritage company which he hasn’t mentioned in election affidavit at the time of his nomination.

So, Balayya is in some big trouble which is resulted from the over-excitement of Nara Lokesh, Chandra Babu Naidu and desperate attempts from Yellow media. 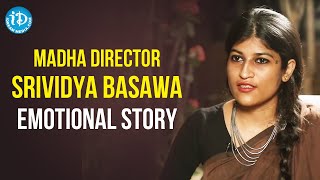 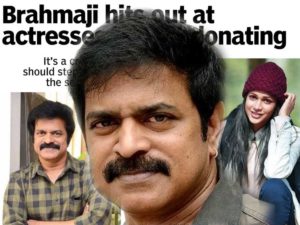 Actor Brahmaji Hits Out At Star Heroines, But.. 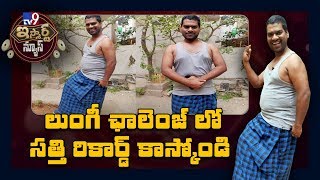 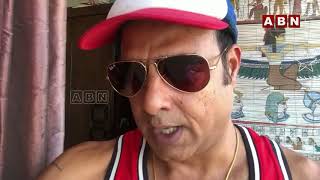