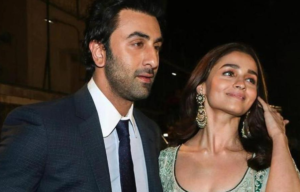 Love birds Ranbir Kapoor and Alia Bhatt are all set to tie the nuptial knots in December 2020, days after their movie Brahmastra is releasing on the 4th of December. Extended families have already been informed about the wedding dates and were asked to mark off those dates.

Alia and Ranbir are in love ever since they started shooting for Ayan Mukherji’s Brahmastra. There were rumors that they were in love for a long time, and then Ali and Ranbir confirmed the same with their appearances together at all the private and film events. Alia is often seen with Ranbir’s family at gatherings.

More than a movie release or an awards event, the celebrity wedding garners much attention from the general audience. That leaked pictures from the destination weddings, star-studded wedding receptions, glittering nights of sangeet, non-stop flashes on red carpets at the venue, all these counts in for a celebrity wedding. 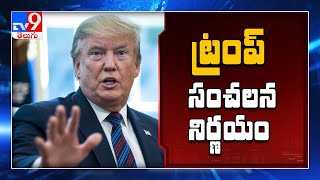 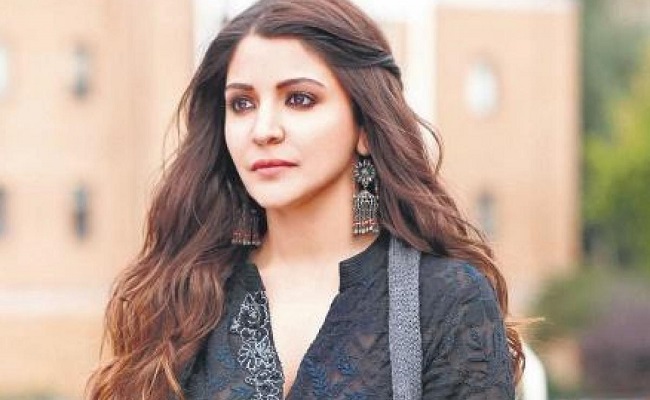