Remember the days when Chandrababu Naidu was the chief minister of Andhra Pradesh and he had gone hammer and tongs against the CBI? He used to repeatedly say that he would not allow the CBI into Andhra Pradesh. He used to say that the State Government and its police will not cooperate with the CBI.

But now things have changed. For every small thing, Chandrababu Naidu and his Telugu Desam party are demanding a CBI probe. Be it Dr Sudhakar’s case or Sugali Preeti’s case. Chandrababu appears to have forgotten his own statements against the CBI. But, more shocking for Chandrababu Naidu is that the YS Jagan Mohan Reddy is ever ready to hand over investigations to the CBI. After handing over Dr Sudhakar and Sugali Preeti’s cases, YS Jagan has also handed over the probe into the allegations of irregularities in the Amaravati land dealings.

The latest issue to be handed over is the Antarvedi temple chariot burning. The incident is leading to suspicions that efforts are on to defame YS Jagan government. The decision to hand over these high profile cases to the CBI is actually helping Jagan to stand on a moral high ground. He is readily agreeing to CBI probes which only indicate that he has nothing to hide. CID sents notices to Akhilapriya and others, NHRC begins investigation 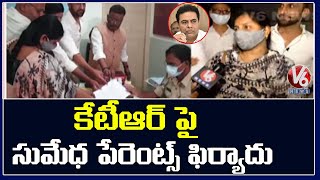 Sumedha Parents Complaints On KTR And GHMC Officials Over His Daughter... 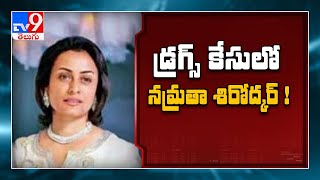