Chiru is set to work with Meher Ramesh and VV Vinayak for the Telugu remakes of Vedhalam and Lucifer respectively.

As per latest buzz, VV Vinayak is yet to finalize the script of Lucifer remake. Chiranjeevi wants this film to be a faithful remake and will go ahead with the project only after he is fully satisfied with the script. It could be a while before this project starts rolling.

On the other hand, Chiranjeevi is said to be happy with the way Vedhalam remake is shaping up. The final draft is almost locked and Chiru feels Meher Ramesh did a fine job till now. So, he has prioritised Vedhalam remake over Lucifer remake.

It is being said that Chiranjeevi-Meher Ramesh project will be officially announced very soon. Anil Sunkara will be producing it under AK Entertainments banner. This will be Chiranjeevi’s immediate next project after Acharya. He will work with Bobby and VV Vinayak after wrapping up Meher Ramesh directorial. 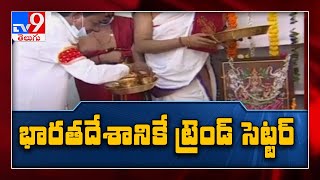 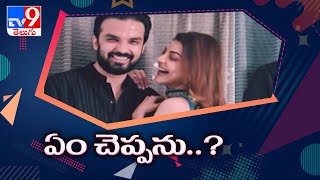