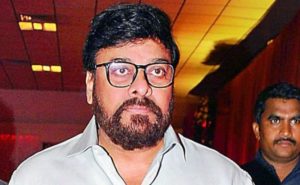 Megastar Chiranjeevi’s magnum opus Sye Raa is getting ready for release. And it’s time for promoting the film aggressively before it hits the silver screen.

According to sources, Chiranjeevi is keen on promoting “Sye Raa” more aggressively than what Prabhas recently did for “Saaho.”

When his son Ram Charan, the producer of the film, was discussing the strategies to promote the film with Chiranjeevi, he was surprised at the enthusiasm shown by his father in promoting the film.

The megastar stunned Ram Charan saying that he was ready to do whatever he could for the film publicity.

He offered to tour whichever city chosen for the promotion of the film. He appeared to be more enthusiastic than today’s young heroes.

Obviously, it is a prestigious issue for Chiranjeevi to see that Sye Raa is a mega hit. He is aware of the fact that the film needs a big buzz, especially in North India, since it is being released across India in a big way.

He wants that there should be a huge talk about Sye Raa across the country much before its release.

There is a reason for Chiranjeevi’s anxiety for massive publicity for Sye Raa. The huge success of Baahubali, a national award winning film, brought a lot of craze for Prabhas all over the country, especiallt among the youth.

So, they eagerly waited for the release of his next film Saaho. And when it was released recently, it generated a big buzz and recorded huge returns in North India.

On the other hand, the gen-next in northern states doesn’t know much about Chiranjeevi’s movies. So, “Sye Raa” definitely needs an extra push in those markets.

The Rs 200 crore period movie will be released in five languages simultaneously but producer Ram Charan is primarily betting high on Kannada and Hindi versions, besides the main Telugu language.

The team is planning a huge event in Bangalore as well after conducting the pre-release event in Kurnool. 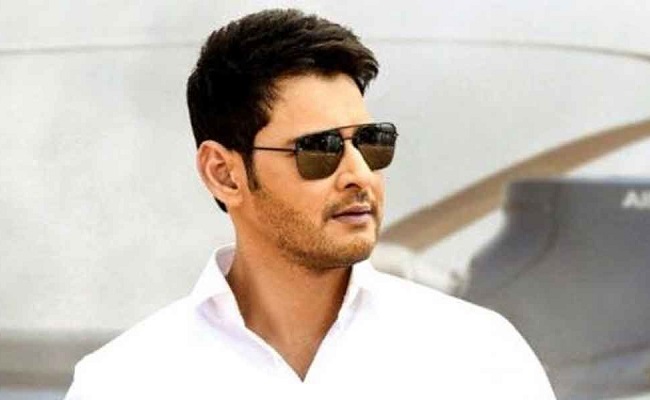 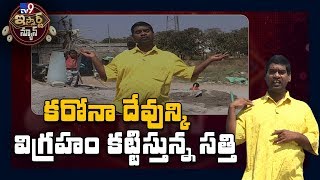 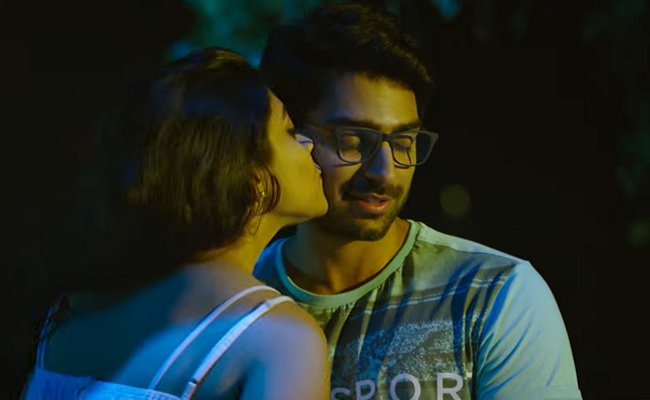 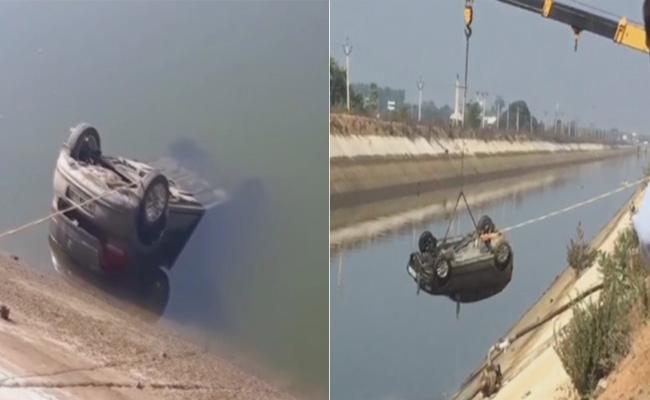 Bodies of 3 relatives of Telangana MLA found in canal