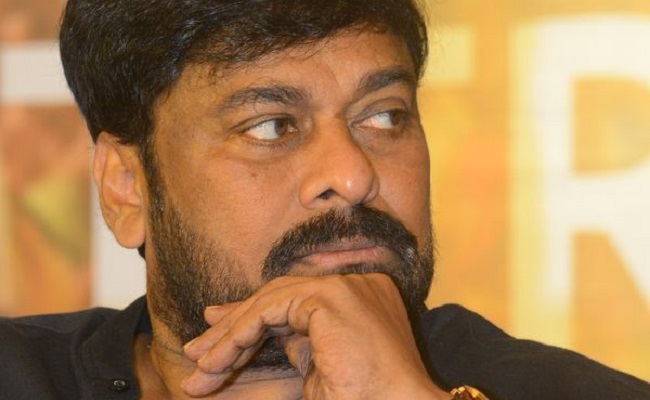 It is known that Mega Star Chiranjeevi and Koratala Shiva are working on a project which shoot has started recently. Shooting has been progressing at a brisk pace and Koratala Shiva at first thought that he should release the movie by August and has scheduled minimum working days for the movie.

However things have not chalked out as per plan. It is known that there is a crucial role in the movie in which Ram Charan was supposed to play. All things are going fine until the postponement news of RRR came.

With RRR new release is scheduled for January 8th, 2021, things started to go haywire for Koratala Shiva. There is one side pressure that he should release the movie post RRR release.

However there are numerous speculations that Ram Charan’s role in the movie is being replaced by either Mahesh Babu or Allu Arjun. But buzz is that Chiranjeevi wants to make Charan be a part of the film at any cost. He wants to hold meeting with Rajamouli. 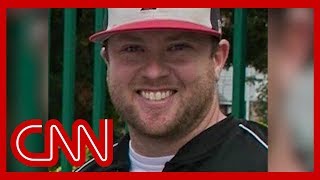 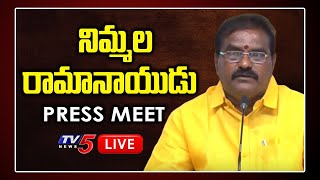 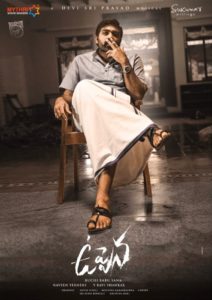