Megastar Chiranjeevi is gearing up for the shoot of his latest movie that has Koratala Siva directing it. The film will go to floors from November 4th week as the sets are already being prepared at Kokapet farmland of Mega family. And here comes an interesting snippet about the title.

Apparently the film is said to be dealing with the story of temples, temple lands and a major scam that is happening around them, about which we revealed earlier. As Koratala Siva is known for tackling social issues through his films, definitely his crusade against the evils that are robbing temples and the system that makes temple managements vulnerable to scams might be the content and context of the movie.

As Chiranjeevi is likely to be seen in a dual role in the movies, whose characters are named Govinda and Acharya, a tentative tile is also being considered under similar lines, a source said. “Govinda Hari Govinda” is said to be the title under consideration for this film as that will be in super sync with the content.

A little trivia is that Chiranjeevi’s Govindarajulu role in Andarivadu is a hit, while Charan starred in the movie Govindudu Andarivadele. We have to see if that dad and son, the actor and producer of #Chiru152 respectively, will go for another ‘Govind’ connection now. 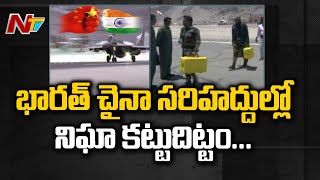 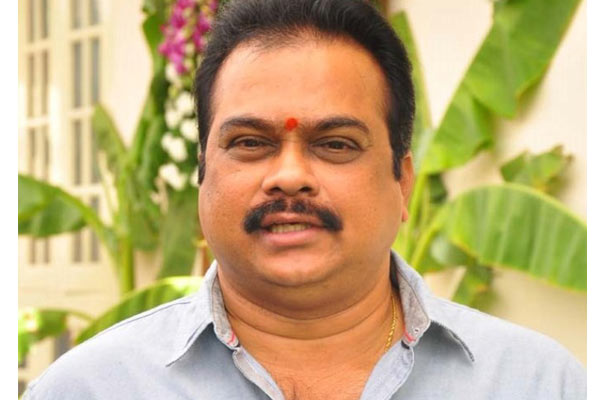 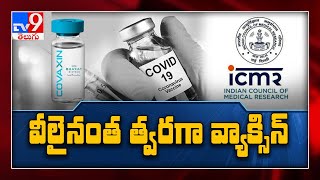 COVID-19 Vaccine : ICMR says all its processes as per global... 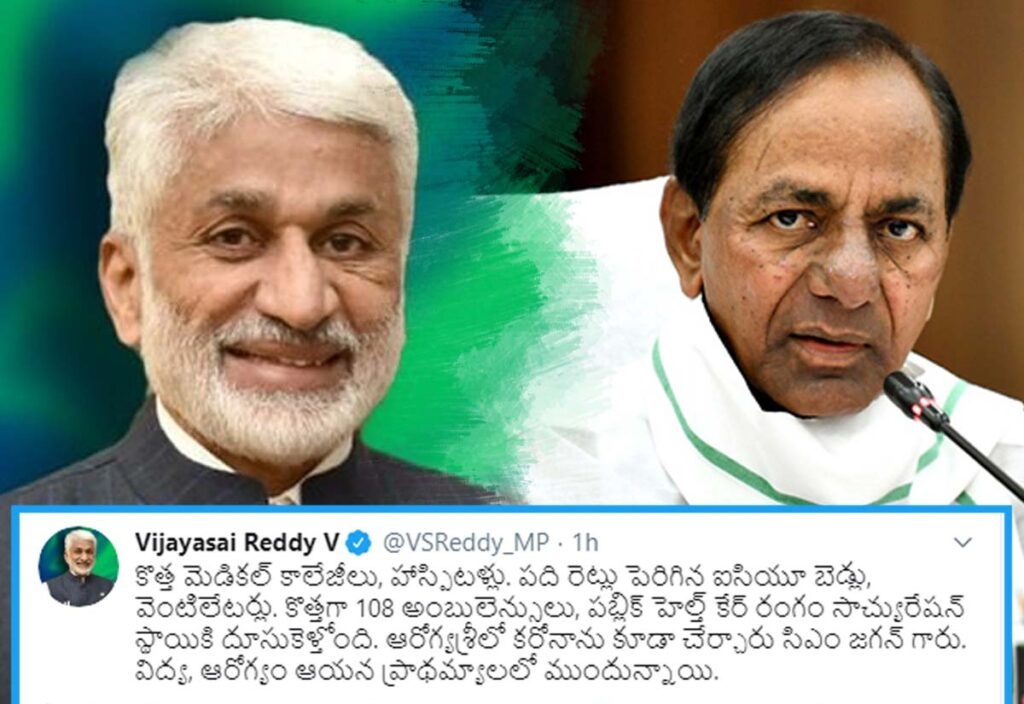