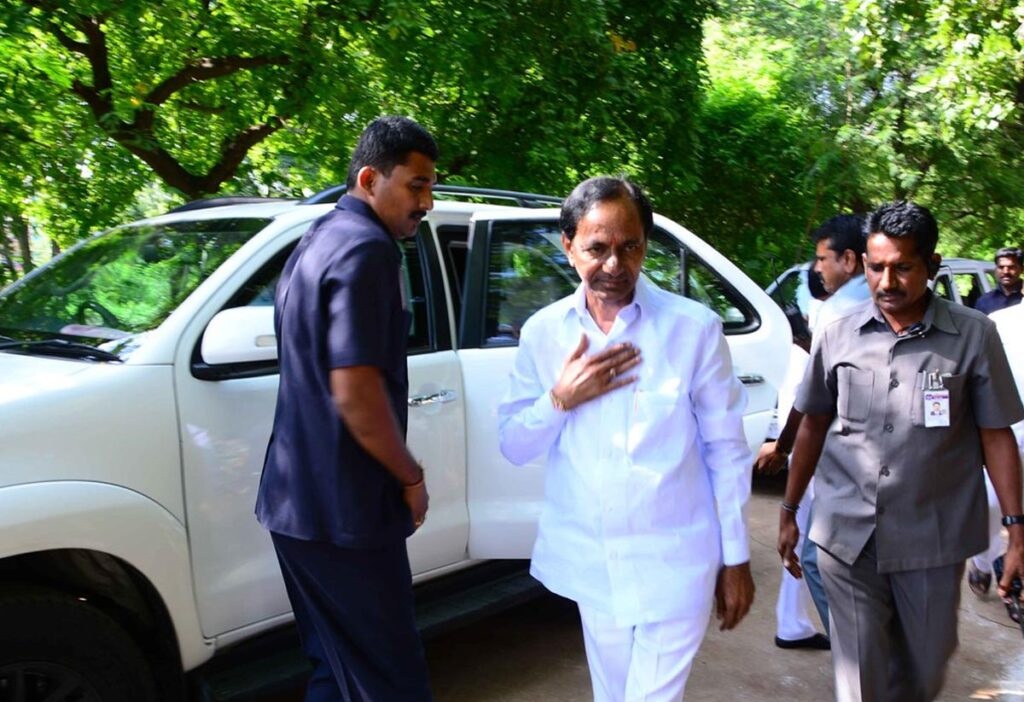 In an out of the ordinary incident, Hyderabad Traffic Police have imposed challans on Telangana CM KCR’s convoy for over-speeding. When dug deep into the details of challans, the traffic cops have put four challans on the vehicles in CM’s convoy.

Two challans were reported in Hyderabad city limits while one challan is filed in Cyberabad city limits and one at Suryapeta district. Last year on October 16th, the first challan was reported at Srirangapuram of Kodad town. This year on April 15th and 29th, one challan each was reported in Madhapur and Tolichowki. The fourth challan happened to be filed two days back when the KCR convoy’s cars were moving fast at Tankbund.

The total value of these challans are said to be Rs 4,140 and as soon as the CM’s office got to know about this, they made the payment of penalty.

This incident once again proves that Hyderabad Traffic cops are not barring even CM and rules are rules and are meant for all. 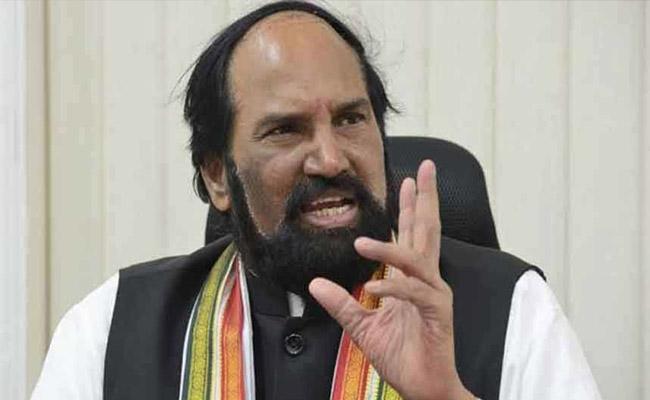 Wake Up KCR, Wake Up TRS 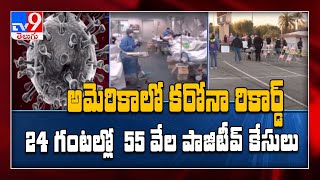 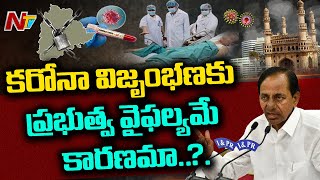 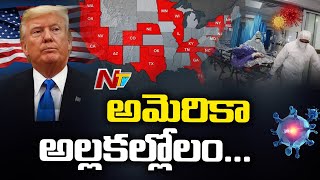