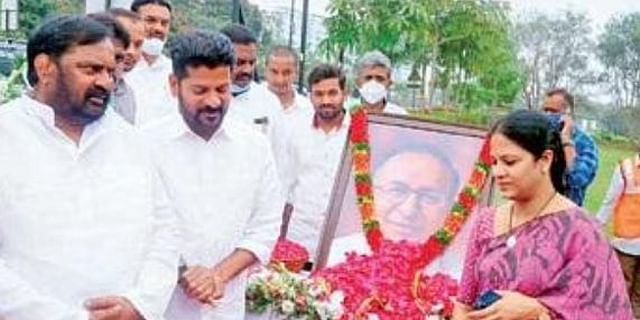 Speaking on the occasion, Revanth recalled the services of Jaipal Reddy, including his contribution to the efforts for a separate Telangana State and felt that he was a tall leader on par with former PM PV Narasimha Rao and former CM Marri Chenna Reddy. “My heartfelt tributes to the leader with integrity and commitment and best parliamentarian Shri Jaipal Reddy garu on his 80th birth anniversary. He is an inspiration to one and all,” Revanth Reddy later tweeted. 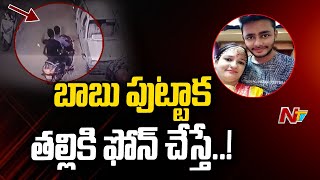 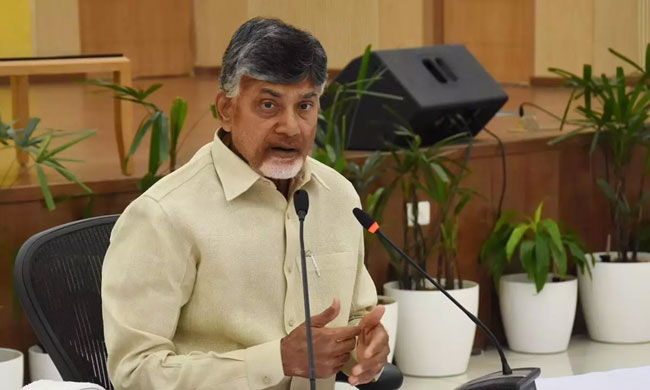 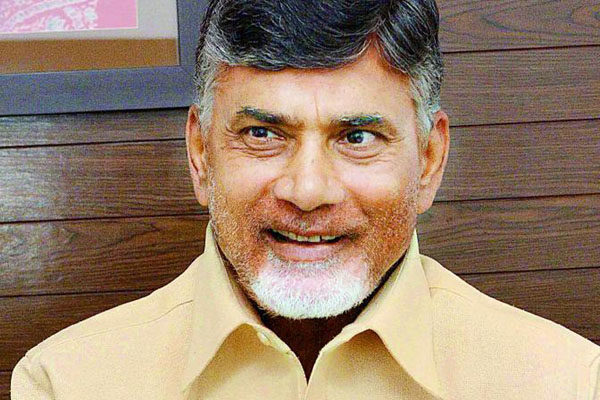