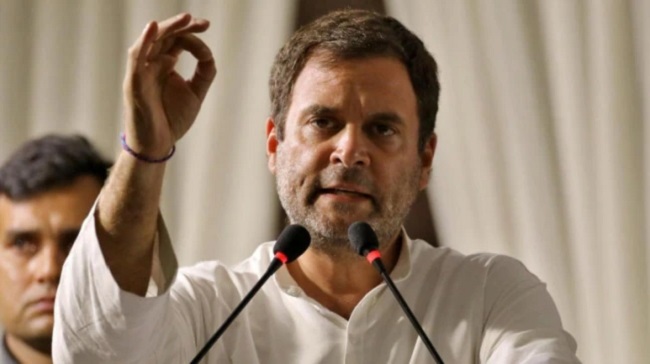 As a big win for the opposition parties, mainly the Congress, the Supreme Court had announced a probe into the Pegasus spyware row. The experts’ committee was announced by the Supreme Court on Wednesday that will probe the matter. The outfits that batted for the probe are quite happy now.

Rahul Gandhi had reminded how the Congress Party had pushed for a debate in the Parliament earlier but the government did not answer their questions. We have three questions for the government: who was behind the spyware? Who bought it? What data do other nations have about our incidents? Rahul Gandhi said.

The MP said that without the role of government, the spyware could have not made its way to the country. Who allowed the spyware?. Rahul Gandhi even alleged that Prime Minister Narendra Modi joined hands with some other country to target the people in his country.

Rahul Gandhi said that collecting the data of the citizens, including the journalists and Politicians is a big concern and the Congress party will fight against it. This is nothing but an attack against the nation, he said.

Using the probe announced by the Supreme Court, Congress is expected to put pressure on the Centre and we have to see how the government is going to tackle it. Will it skip the opposition fight as it did earlier or will it face the debate. Well, only time has the answer for this. 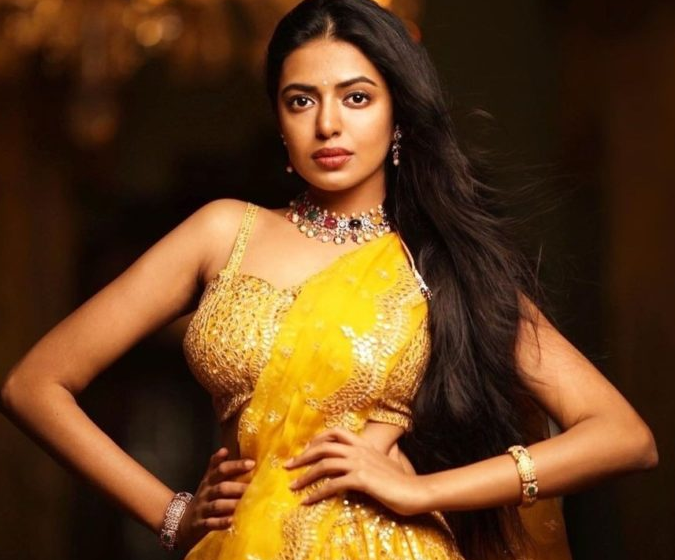 Shivani Rajasekhar to test her luck at Miss India auditions 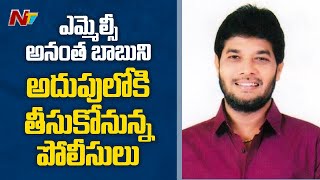 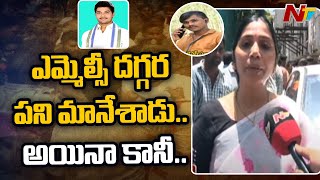 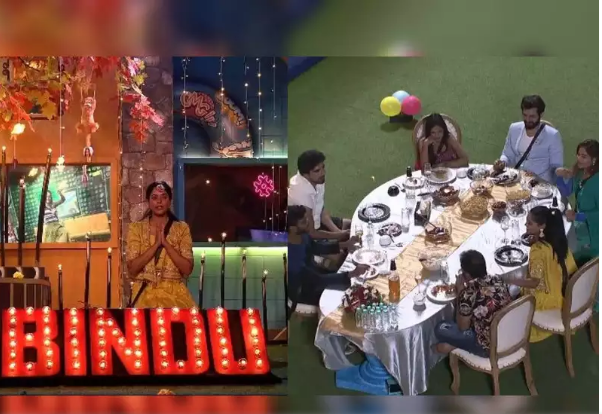