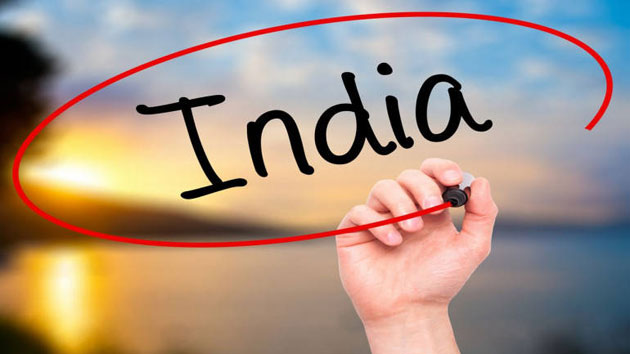 What will be the impact of the 21-day lockdown announced by Prime Minister Narendra Modi in money terms? There is no doubt that traders and businessmen would be badly affected and the government will lose huge revenues. Overall economic growth too would be badly hit.
The experts estimate that the total loss in money terms could be of the order of US $ 120 billion. The GDP estimates too would suffer heavily. The Reserve Bank of India, which is set to unveil its first bi-monthly monetary policy, is expected to cut down the interest rates. Even the stock market is down in the dumpts. The latest estimates of the growth rate could be around 3.5 per cent. The RBI has been very proactive in assessing the situation and the steps it took have come in for praise.

Financial rating organisation MK says that the economy is already precariously placed due to the demonetisaion and the GST. The unorganised sector is said to be bearing the brunt of the attack. The Government might have to come up to provide relief in the form direct benefit transfer and loan reconstruction to them. The finance minister too has said that it is in the process of preparing a financial package to bail out the economy. 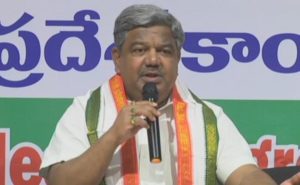 Why not full salaries to revenue and municipal staff? 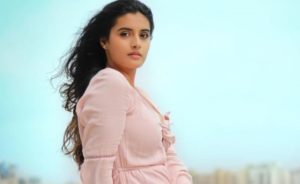 Hospital Under Construction For Prabhas 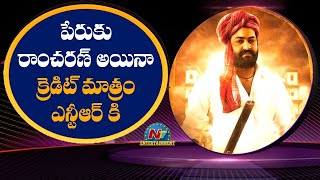