It appears that Australian cricketer David Warner is having a gala time with his family in the lockdown stage as he is doing some insane stuff on Tik Tok. In a motto to enthrall us with dance moves, he soon became popular with Katrina Kaif’s Sheila Ki Jawaani and Allu Arjun’s blockbuster melody Ramuloo Ramulaa and Butta Bomma from Ala Vaikunthapurramuloo. The world-class opener has now re-enacted Akshay Kumar’s hit track “Bala” from Housefull 4. Bala went viral earlier in 2019 with its signature step and never failed to impress the audience. Many celebs shook a leg to it and it’s needless to say that the song topped the charts.

David Warner has now amid lock down, stealed the spotlight and garnered every body’s attention including the Indian captain, Virat Kohli, who posted funny responses on the video. David has soon given a reply on that, “Virat Kohli you’re next brother come one man a duet. Your wife will set you up an account,” he quipped with a slew of giggling emoticons. He captioned the post “ I think I have got you covered by tagging @Akshay kumar with hashtags including Bala song and Friday nights.

On the work front Akshay Kumar will next be featured in Rohit Shetty’s cop flick, Sooryavanshi, which also stars Katrina Kaif, Jaaved Jaaferi, Gulshan Grover, Kumud Mishra, Abhimanyu Singh, Vivan Bhatena and Sikander Khan, with a special cameo from Ajay Devgn as Singham and Ranveer Singh as Simmba. The film was supposedly ready for release on March 24 but has been procrastinated due to the lockdown. It’s produced jointly under the banners of of Rohit Shetty Picturez, Dharma Productions and Cape Of Good Films.

Friday night challenge accepted. I may have you covered ⁦@akshaykumar⁩ 😂😂 pic.twitter.com/FLzJAQy6pN 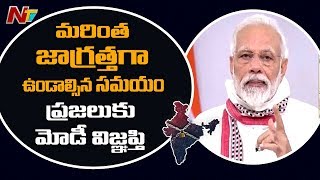 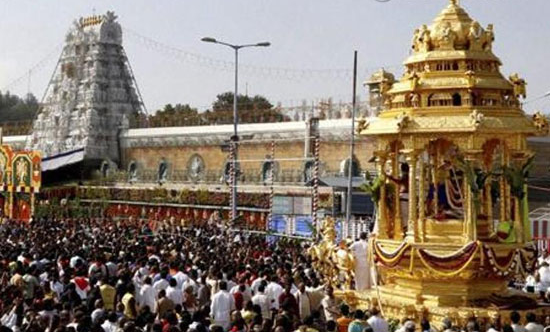 TTD Is Reopening, After The Trial Queue On June 8 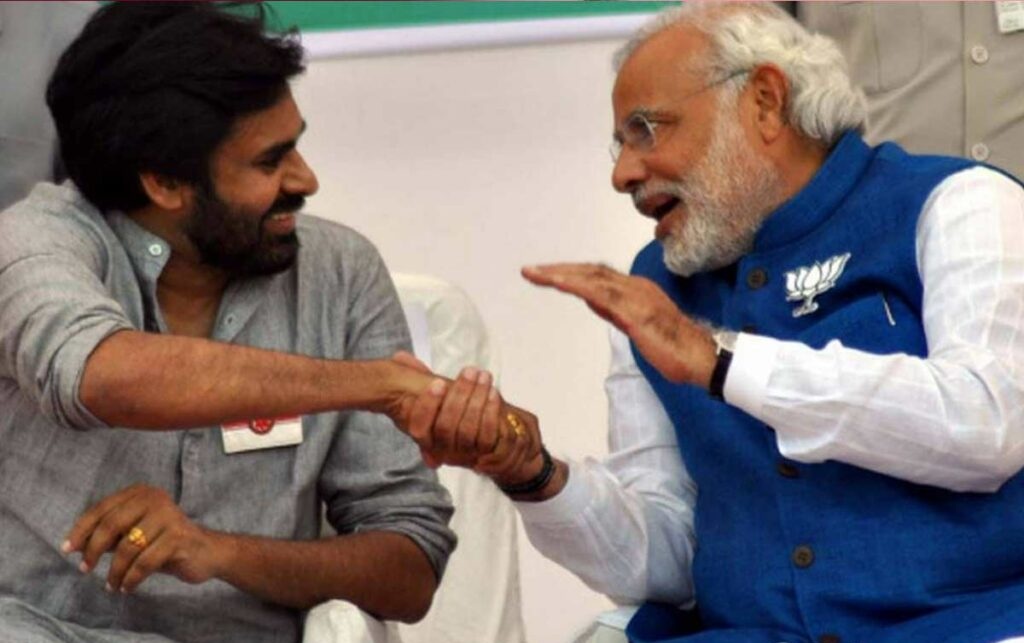 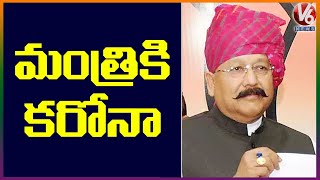