After scoring a smashing hit with Drishyam, director Jeethu Joseph collaborated with complete actor Laletan Mohanlal for Drishyam-2. The sequel is enjoying a dream run on OTT platform Amazon Prime.

From audience to critics, the sequel is receiving a good response. Jeethu Joseph, who earlier confirmed that he will direct the remakes of Drishyam-2 in other languages, made sensational revelations on Drishyam-3.

In his recent interview, the director reportedly said that he discussed the climax of the sequel with the hero and producer and the duo liked the climax he narrated and expressed their willingness to work on the project.

Though the talented director got a nod from Mohanlal and producer, he reportedly said that it will take nearly three years to complete the story and come up with a bound script.

Jeethu Joseph came up with the Drishyam sequel, Drishyam-2 after seven long years. Mohanlal’s fans and the audience too lauded the climax of the drama thriller. 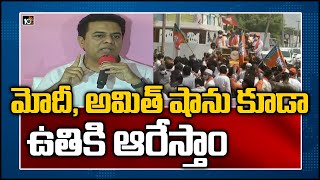