After scoring hits like ‘Aakasam Nee Haddu Ra’ and ‘Jai Bhim’, the Tamil star hero has faced a flop in the form of ‘ET’ which is a regular commercial drama. Suriya is an actor par excellence and an inspiration for many. Despite being one of the biggest stars, he never leaves a chance to prove his versatility.

For his 42nd film, he teamed up with director Shiva who is known for his movies like ‘Vedhalam’, ‘Vivekam’, ‘Vishwasam’, ‘Siruttai’ and others. Devi Sri Prasad is going to give music for Suriya’s film after ‘Singam 1 & 2’. Also, DSP and Shiva have worked on ‘Veeram’ before. The motion poster which came out got a phenomenal response and the makers wanted to make sure that there is not going to be any leakages on the set and on the internet.

‘UV Creations’ and ‘Studio Green’ banners have released a statement that says, “A humble request to everyone! We have noticed that few are sharing â€˜videos and picturesâ€™ from the shooting sets of our upcoming production #Suriya42. Every single work involves the blood and sweat of the entire team. We want to gift this movie as a grand theatrical experience to everyone. It would be a great favour if you delete/remove the published videos and pictures, and we request not to share the same in the future. We would also like to inform you that strict legal action under â€˜Copyrights Infringementâ€™ will be taken against the ones who continue to do so.”

The shooting is reportedly going to take place in Goa and glamorous girl Disha Patani is expected to be the female lead in this flick. Mahat is going to be seen in an important role. Madhan Karky is the dialogue writer for this flick while Shiva and Aadhi Narayana penned the script together. Vetri is the cinematographer while Milan is the art director. Richar Kevin will be the editor while Supreme Sundar is the fight master. This movie is going to be released in 10 languages. 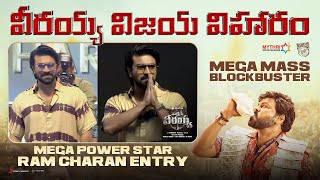 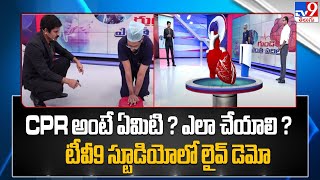 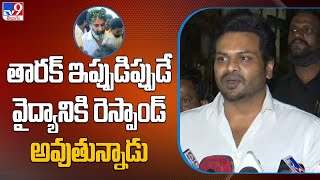