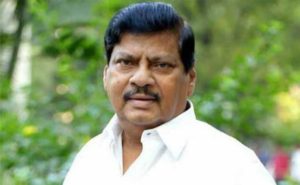 Sivaprasad, who acted in several films as a comedian, soft villain and also directed a few films, had been ailing with kidney-related ailments for quite some time.

His condition in a Tirupati hospital deteriorated last week and was shifted to Apollo Hospitals in Chennai, where he breathed his last on Saturday afternoon.

Sivaprasad was 68. He is survived by his wife Vijayalakshmi and two daughters.

He was an MLA between 1999 and 2004, when he was the information and public relations minister in Chandrababu Naidu government. He won as an MP from Chittoor in 2009 and 2014.

Sivaprasad is learnt to have introduced present YSRC MLA R K Roja to politics in 2004 and made her a key leader in the TDP. Later, she defected to the Congress and then, YSR Congress.

Sivaprasad shot into national media limelight with his theatrics at Parliament in New Delhi during the agitation for special category status before the recent Lok Sabha elections.

He used to come to Parliament everyday with strange make-ups to attract the attention of the media.

He dressed himself up like German dictator Adolf Hitler with Nazi uniform, toothbrush moustache and a stick in hand, wore a long saffron robe to create Sri Sathya Sai Baba’s look, sported the attire of Saint Annamacharya, with a gold silk drape around his shoulders, tied a yellow waist band and played an iktara.

He had dressed as a variety of characters – from sage Vishvamitra, Parashurama and Narad Muni from mythology to a washerman, Swachh Bharat worker, a student, a woman and even a transgender. Manchu Manoj comes to the rescue of stranded migrants 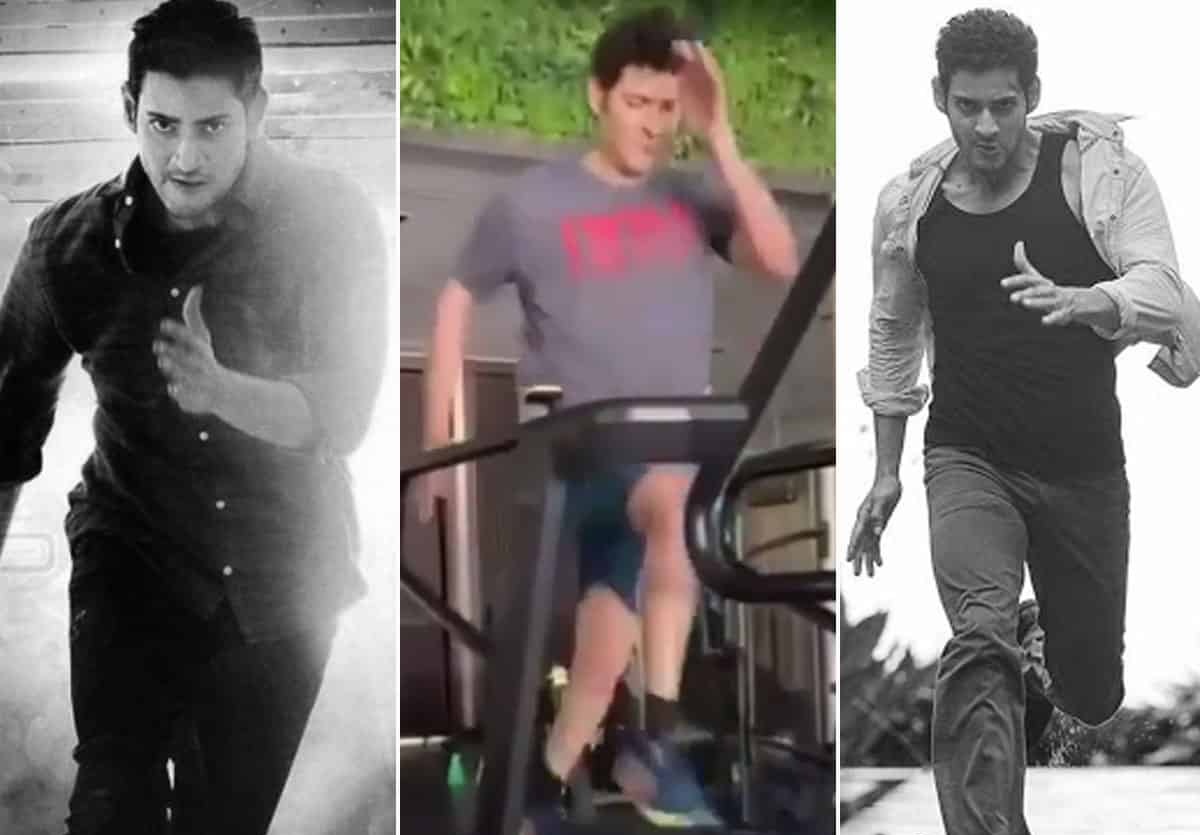 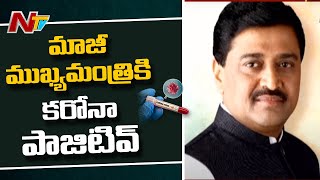 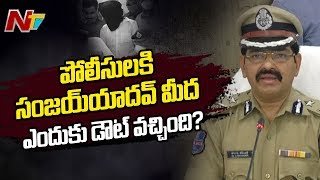