Pan-India star Prabhas has the biggest fanbase in India. The humble actor is known to be in touch with his fans and followers. Now, the interesting news is that the Baahubali star is all set to hold the biggest fan meet soon.

Going into details, Prabhas is planning to interact with fans in the last schedule of his upcoming film Radhe Shyam. The film, which has been in shooting for nearly 3 years, still has some patchwork to complete.

With the delay in the shooting schedules, the film has been postponing its release date and fans couldn’t have the chance to witness Prabhas on the big screen. However, this will be a great news for the fans of the actor as he is willing to meet them soon. As per sources, the final schedule of Radhe Shyam will start on July 1st week in Hyderabad.

Directed by Radha Krishna Kumar, the periodic love drama stars Pooja Hegde as the female lead. The film is shot simultaneously in Telugu and Hindi languages. It is produced by UV Creations and T-Series. 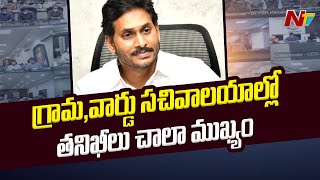 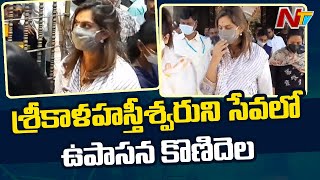 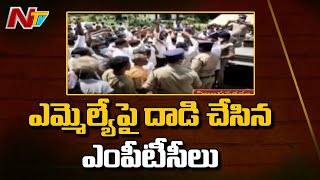