Effectively utilizing the lockdown period, the successful director has completed the entire scripting part.He is planning to begin the shooting of “F3” later this year once Venkatesh completes “Naarappa” and Varun Tej his boxing drama. But the director may face some problems in taking this to the sets.

The latest buzz is that Venkatesh may not give his dates to “F3” this year as he is not interested to come to the sets now.

Venkatesh wants to keep himself away from large gatherings in the wake of COVID-19. This would make him be busy with “Naarappa”, the current film he’s working on.

He has already completed a lengthy schedule for “Naarappa” but he will restart this after August when things become normal.

For the first time, Anil Ravipudi will be facing a long gap. He scored a hit with Mahesh Babu’s “Sarileru Neekevvaru” in January this year.

Buzz is that Anil Ravipudi is also writing another script for another star now if this “F3” further gets delayed.

Sudhakar To Be Out Of Mental Hospital! 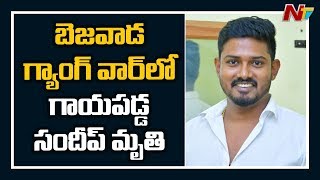 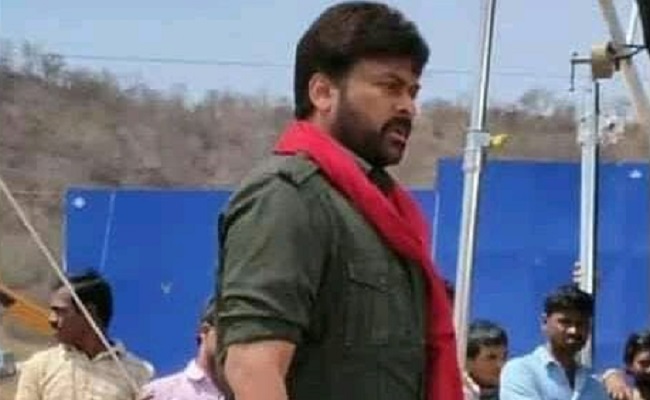 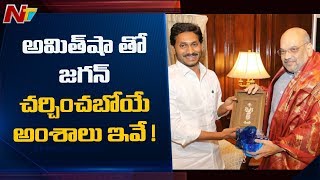 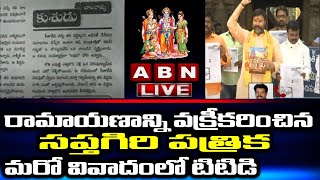