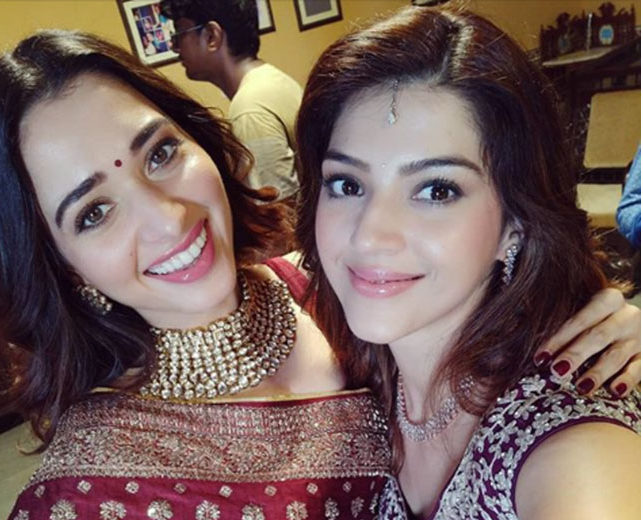 Victory Venkatesh and Varun Tej’s hilarious entertainer ‘F2’ became a huge success back in 2019. Successful director Anil Ravipudi has decided to bring a sequel to this film and turn it into a franchise. As a part of this, he is now ready with ‘F3’ which is all set to hit the screens on 27th May. Keeping the main cast intact, the makers brought in a new set of actors to play crucial roles.

Apart from the hilarious episodes, another huge asset of ‘F2’ was the heavy glamour dose from both Tamannaah Bhatia and Mehreen Kaur Pirzada. Starting from steamy songs to slipping into swimwear, they gave it their all for the film. These two beauties have been roped in as the female leads for ‘F3’ too.

Going by trailer and songs, they seem to have provided a glamour feast once again. Along with these two, sensuous girl Sonal Chauhan is playing a key role while dusky siren Pooja Hegde is performing a special song. Interestingly, all these four beauties are in dire need of hit right now. Barring Pooja, ‘F3′ is the only big project in the hands of other three heroines.

Tamannaah is well past her glory days where she used to be in the top league. She is either doing glam doll roles in old age heroes’ movies or playing female-oriented characters in medium-level films. Tamannaah is known for her titillating skin show right from the beginning of her career and the makers say that she has a strong role in ‘F3’.

On the other hand, Mehreen entered the industry with successive hits but bad script selection made her films fail badly at the box office. She moved away from her chubby look and turned quite slim to attract filmmakers. She is actively promoting ‘F3’ and giving a glamour touch to the publicity campaign. She has no other big project and she pinned all her hopes on this multi-starrer.

The same is the case with Sonal Chauhan who is waiting to score a hit for a long time. ‘F3’ is the only big project in her hand and she is aiming to attract more filmmakers with her glamour and action in this movie. Though Pooja Hegde is a star heroine who has multiple projects in Telugu and Bollywood with star heroes, she is in need of a hit as her last three big projects ‘Radhe Shyam’, ‘Beast’ and ‘Acharya’ became disasters.

Let us wait and see if ‘F3’ brings much-needed success to these gorgeous girls or not. 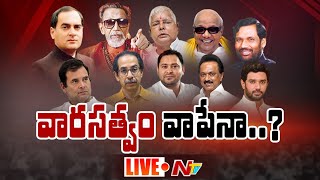 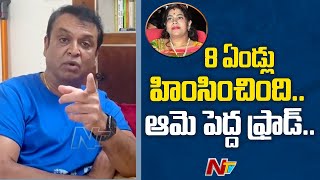 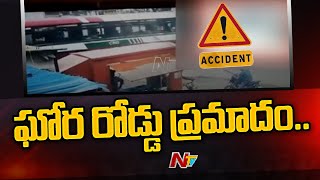 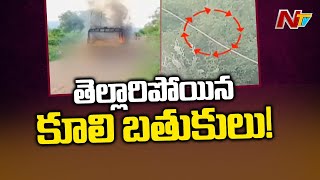