It is dashing and dynamic director Puri Jagannadh’s birthday and there is no noise about it on social media. He is one of the best directors in Tollywood who has his own fanbase. There are a lot of people who get inspired by his dialogues and his movie during his prime days were path-breaking. He redefined the hero characterization in Tollywood and lot of writers and directors copy his style even today when designing the hero characters.

He created his own mark in the film industry with hits like ‘Idiot’, ‘Businessman’, ‘Pokiri’, ‘Badri’, ‘Amma Nanna O Tamil Ammayi’, ‘Deshamuduru’, ‘Neninthe’, ‘Shivamani’, ‘Chirutha’ and many others. His graph started to go down over the past couple of years. His last big hit was ‘Temper’ which came back in 2015. Though ‘Ismart Shankar’ was a big hit in terms of box-office numbers, the film was not at all up to Puri’s own high standards.

He made ‘Liger’ for three years and many thought that he would deliver a blockbuster with a hero like Vijay Deverakonda. The film ended up being a huge disappointment. Though Puri hasn’t delivered many hits in recent times, his movies always have something special in them and that is what went missing in ‘Liger’. His own fans are so disappointed with the director’s work in this film.

He is currently in Goa in order to distance himself from everything. He is reportedly penning a fresh script with a clear mind and he is planning to take it to the heroes soon. On his birthday, his fans are wishing the director and hoping that he bounces back strongly. 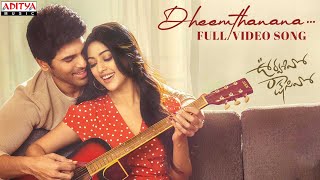 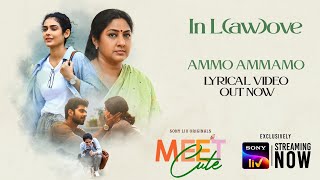