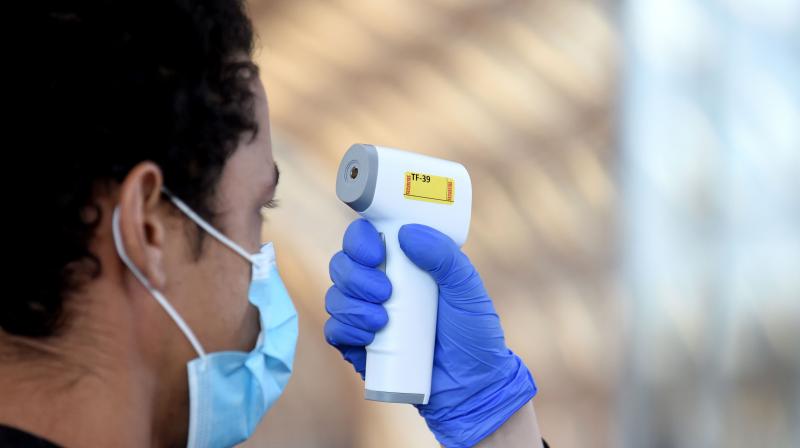 Paris: France, which has long been sceptical of the growing power of US Big Tech companies, is seeking to bypass Apple and Google for a smartphone app to help trace people infected with the novel coronavirus.

The move, which leaves France relatively isolated in Europe alongside Britain and Norway, reflects differences on how such apps should be structured, who has access to sensitive data and their effectiveness.

Being dependent on Apple and Google means “staying in an extremely restrictive framework for usage” of the data, said a source close to France’s contract tracing effort.

“It is Google and Apple who are defining the debate” in what is essentially a public health issue, the source added.

A number of countries, including India, have already deployed “contact tracing” apps on smartphones that track a person’s contacts and alert them if need be..

These apps can be based either on a decentralised or centralised architecture.

A decentralised architecture keeps the information about whom a person has been in contact with on the smartphone. If the person declares themselves to have been infected by the coronavirus, then those people deemed to have been in close contact for an extended period receive a notification to isolate themselves and get tested.

In a centralised system the data is managed by an authority, say a national health service, that would have access to the data to ensure those who are exposed are indeed following the proper health and isolation recommendations.

Apple and Google banded together last month to develop coronavirus contact tracing technology that would work across their operating systems.

The technology, set to be released later this month, embraces a decentralised architecture that would enable smartphone users to control their own data, and choose whether to notify the authorities if they have been exposed.

Numerous tech experts and privacy advocates prefer a decentralised option because of data privacy concerns, worried about governments establishing databases that could be used for surveillance, even after the pandemic.

But France, along with London, contest that argument and prefer a centralised architecture that will provide them with the information needed to ensure the spread of the disease is effectively contained.

To become an effective tool for public health authorities, a contact tracing app has to be widely used—experts say by at least 60 percent of the population—but also provide them with needed information about who is getting sick as well as where, which can be important for taking quick measures to close hotspots.

Decentralised apps that make use of the Bluetooth radios on smartphones can be built so they do not even record the location of where people are in contact.

Nations cannot easily go around Apple and Google and develop their own apps as Apple in particular makes it difficult to keep Bluetooth enabled in its operating system.

People would need to keep the app open at all times, an inconvenience that would likely lead to many people not having it running on their phones.

So far Apple has resisted pleas from France and other countries for help to get around that technical issue.

While the European Commission has not yet taken a formal position on the options, it acknowledges a decentralised system is better on data privacy grounds.

“If both approaches can be in conformity with data protection laws, from a point of view of minimising the collection of data, the decentralised approach is preferable as less data would be stored” on a centralised server, a Commission spokesman told AFP.

France hopes to have its app in operation on June 2, and the official leading its development has said it will work very well on an iPhone despite Apple’s lack of cooperation. 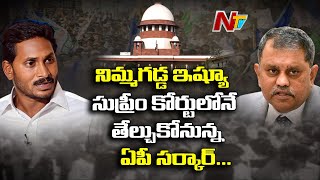 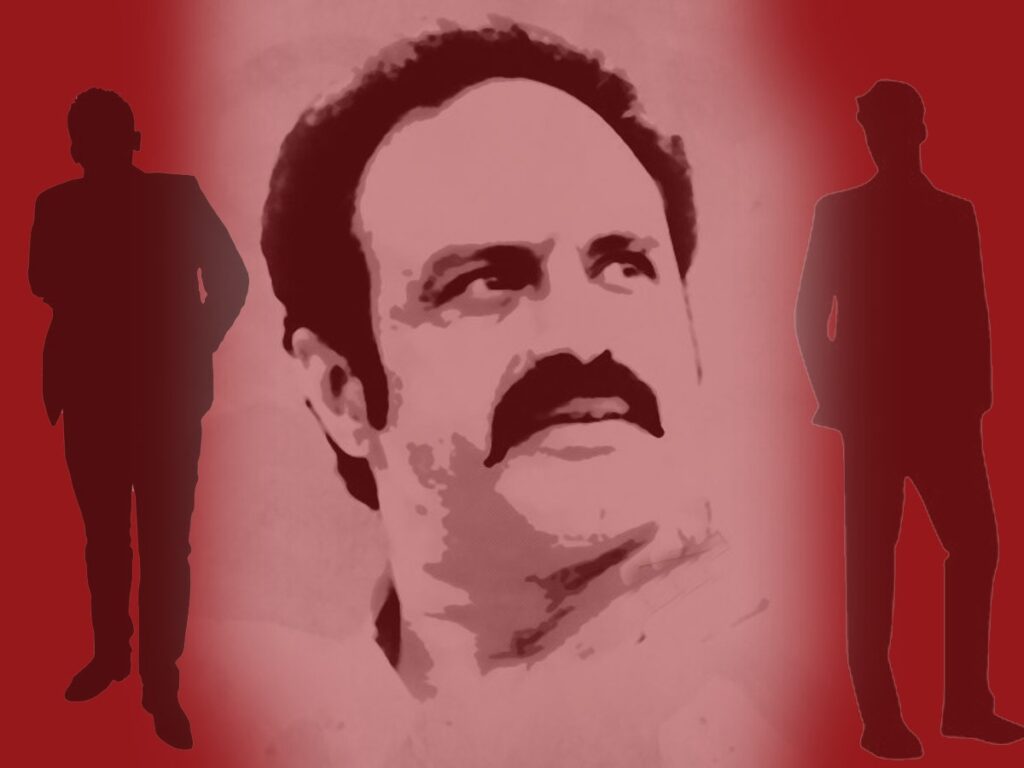 The Two Heroes Who Said No To Balayya? 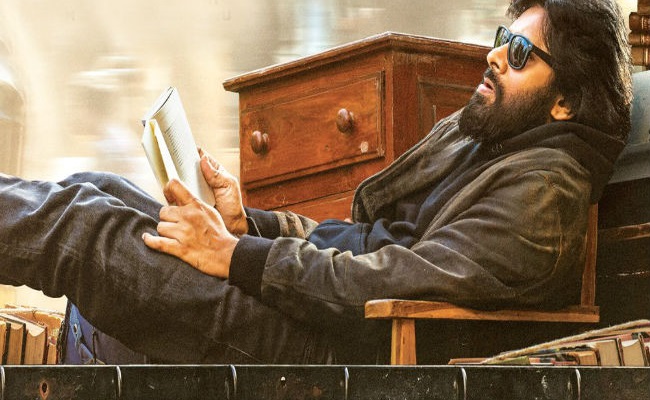