Advertisement
Home News Gajwel youngster passes away in US; Kin appeal to KTR for help Hyderabad: A youngster from Gajwel, Telangana has met with a tragic end in Dallas, United States, passing away due to a sudden heart stroke on Thursday, just a day before his wife was scheduled to deliver their second child.

The incident came to light when a friend of the youngster, Prashant Kommireddy, tweeted to IT Minister KT Rama Rao, requesting help to expedite the visa process for Prashant’s brother to fly to Dallas from Hyderabad as soon as possible.

The friend, NC Santosh from Gajwel, requested KTR to intervene and expedite the process to issue a visa from the US Embassy here, since the next three days would be holidays.

The Minister has responded, requesting the US Consulate General and the US Ambassador to India Ken Juster to intervene and help, as this was a ‘family emergency’.

According to messages from people who knew Prashant and his wife, he had complained of neck pain and asked to call 911. He was also sweating and lost consciousness in 15 minutes. He is believed to have passed away on the way to hospital in an ambulance.

Prashant reportedly had some vertigo issues and was on medications. Incidentally, Thursday was his wife’s birthday as well, the friends said, adding that she was in shock and was admitted in the same hospital.

“Her brother lives in Raleigh, he is on his way here. Her mother and sister are with her right now,” one of her friends was quoted in a message.

Meanwhile, Prashant’s colleagues, led by Woody Green of Irving, Texas, have started a gofundme.com campaign to pool in money to help the family.

“It is with the utmost sadness that we share that Prashanth has suddenly passed away. Words cannot express the shock and grief the family is experiencing. His dear wife, Divya, is scheduled to deliver their second child today. They have a 3-year old daughter who will terribly miss her Daddy. Please consider contributing to this dear family,” read the message from Green on the gofundme website. 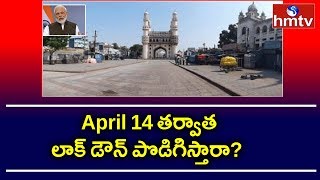 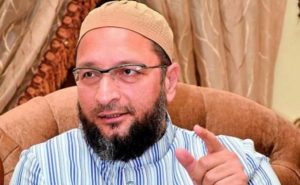 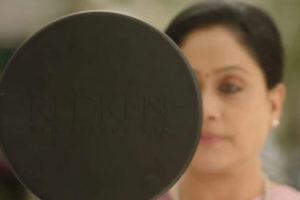 Is senior actress not interested to play mother roles? 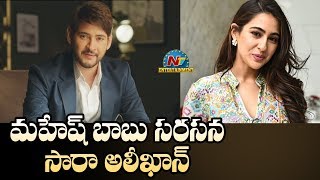