After a 12-day high octane campaign that ended on Sunday, more than 74 lakh voters are ready to participate in the elections to the GHMC. The polling started at 7 am on Tuesday and will conclude at 6 pm. A total of 1,122 candidates are in the fray. Heavy security has been deployed at 9,101 polling stations.

This time instead of EVMs, ballot papers are used. To cast vote, the photo identity of the electors or any one of the 18 alternate photo identities can be shown at the polling booths. There is no provision for online voting. Telangana Minister KT Rama Rao, Assaduddin Owaisi and Kishan Reddy were among the early voters this morning.

KTR spoke with media after casting his vote. Here is the tweet.

Minister of State for Home Affairs Kishan Reddy also cast his vote following all COVID-19 rules. Here is the tweet made by Kishan Reddy.

AIMIM Chief Assaduddin Owaisi also cast his vote at St.Faiz school in Shastripuram. He took to his Twitter and tweeted as, “Please go out and vote. Vote for a peaceful Hyderabad, for Hyderabad’s distinct culture, identity and to strengthen India’s democracy.” Here is the tweet.

Low voter turnout recorded at Somajiguda polling booth during ealry hours. Only 64 voters have cast their vote till 9 am.
Megastar Chiranjeevi along with his wife excercised their franchise for the GHMC elections in Jubilee Hills on Tuesday morning. Here is the tweet.

Cyberabad police commissioner V C Sajjannar, Hyderabad police commissioner Anjani Kumar, Telangana high court chief justice Rajendra Singh Chowhan and many others exercised their vote. Chiranjeevi and KT Rama Rao appealed to all the eligible voters to exercise their franchise. Voter turnout at various polling stations in Hyderabad was very low. In view of the COVID-19 pandemic, all the polling booths have been sanitised and areas have been marked inside and outside the booths to ensure social distancing.

BJP leader Khusbu Sundar urged the people of Hyderabad to step out and vote. She tweeted, “Every election matters. Every vote matters. Go out and vote. Hyderabad city is known for being upfront and democratic. So go out, put on your best smile and exercise your right.” 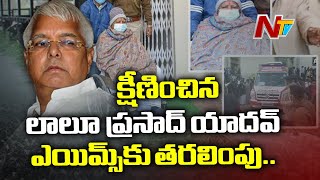 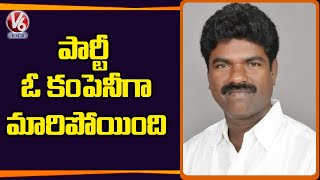