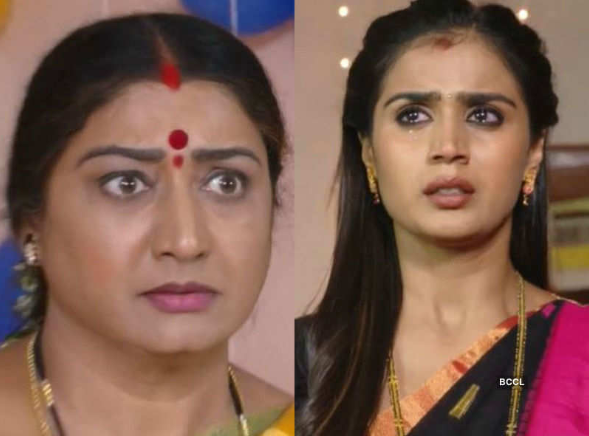 In the latest episode of Gorintaku, Janaki compels Srivalli to get ready for the birthday celebrations. Srivalli thinks she must meet Parthu once. On the other hand, Parthu checks if the preparations for Srivalli’s birthday celebration are done. He is excited about spending time with Srivalli. Farhad discourages him about the same. Preethi later calls Parthu and informs that Nivedh has organized a birthday party for Srivalli. Parthu is upset that Srivalli can’t come to the party. He regrets for not believing Farhad’s words earlier.
Abhay asks Gayatri to hurry up as they are getting late for Srivalli’s birthday party. Gayatri tells Abhay that the party will be ruined. Abhay is afraid that Gayatri might disclose that Srivalli and Parthu have met in the park that morning.
Meanwhile, Ambika, Gayatri, Nivedh, Janaki and others wait for Srivalli. After she comes, Janaki puts mehendi for Srivalli. Ambika and Gayatri later insult Srivalli adding that she has no love for Nivedh and that’s why the mehendi hasn’t come out good. Nivedh isn’t ready to believe in superstition. Ambika and Gayatri then reveal that they have seen Srivalli with Parthu in the park. While Nivedh doesn’t bother about it, Janaki questions Srivalli about the same. Srivalli is upset that Janaki doesn’t trust her anymore. Janaki demands Srivalli to reveal the truth and as she is about to slap the latter, Parthu arrives. 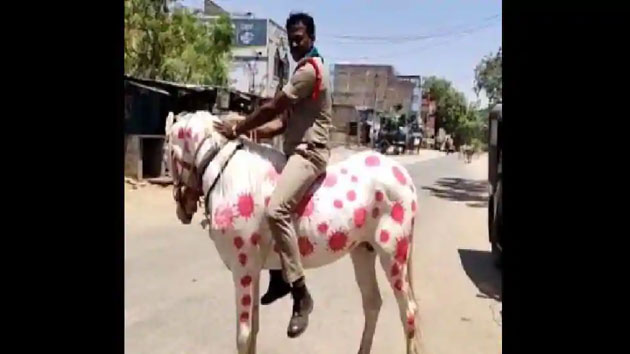 A Cop Comes Up With A Novel Way To Spread Awareness... 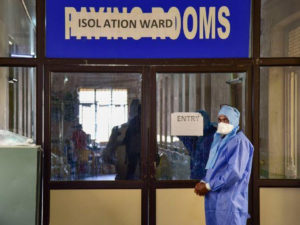